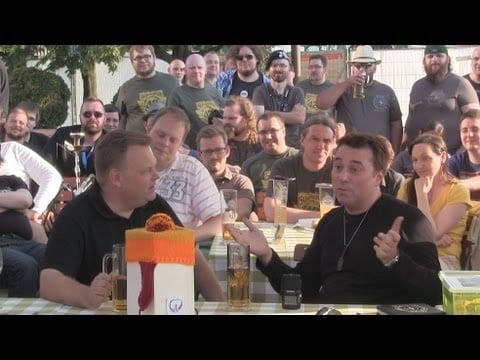 Valve are set to unveil new SteamVR hardware and the final Steam controller next week.

Valve has been rather quiet about Steam Machines and their constantly redesigned controller for quite a few months but all will be revealed soon as they are set to show off finalised controller hardware and “new living room devices” at GDC. More importantly if you’re a VR buff, Valve are to reveal what they are calling SteamVR which is a “previously unannounced SteamVR hardware system”. Valve has been supporting VR games on Steam for a while giving VR titles their own filter which shows they have been trying to encouraging more VR games.

Valve has also put a call out to developers saying they are “actively seeking VR conent creators” so they are obviously serious about pushing forward with VR.

SteamVR will be demoed at GDC in San Francisco for the very first time and it will be interesting to see what they have come up with and find out what it actually is. Valve previously showed off VR hardware at the start of 2014 at their Valve Steam Dev days when they hinted that they were opting out of the VR race. It now looks that they could be ready to commit.

During last year’s demonstration of Valve prototype hardware, developers were highly impressed with Valve’s VR demonstration with one developer likening it to the Star Trek holodeck. It’s going to be extremely interesting to see how a Valve VR device will shape up against the competition such as the Oculus Rift and Vrvana’s Totem, if that is indeed what they are creating. The announcement this evening is highly ambiguous however so what this new “device” actually is remains to be seen. 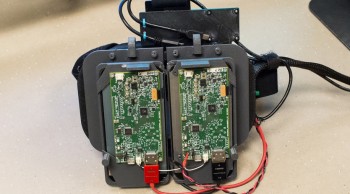 Rumor: The Division May Be Going On Alpha Soon