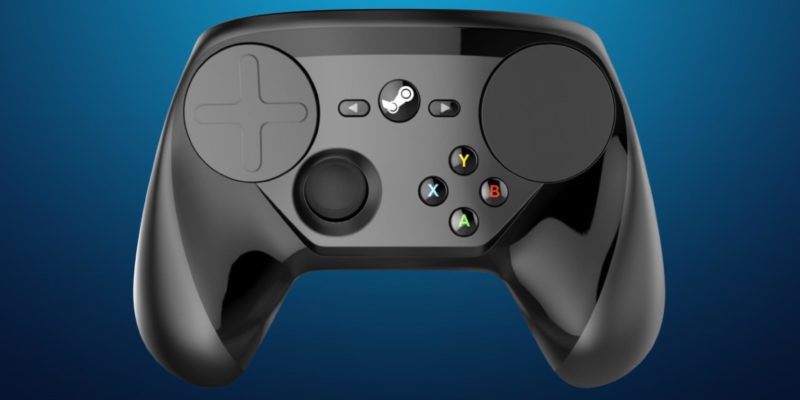 Remember the Steam Controller, that weird, haptic feedback gaming pad that nobody really bought (until Valve sold its remaining stock for 5$ USD each)? Well, apparently Valve did even more wrong than create an unsuccessful gaming peripheral. According to Ironburg Inventions, associated with SCUF controllers, Valve copied some of its patented features for the Steam Controller.

Initially reported by law outlet Law360, a trial against the Steam creator Valve, began on Tuesday. It’s all happening online of course, thanks to COVID-19, but the trial is going ahead nonetheless. According to the patent holder, Valve’s Steam Controller features the same buttons on the rear of the controller that are patented for use on SCUF controllers.

Apparently, those responsible for the patent warned Valve way back in 2014 when the Steam Controller was in the prototype stage. As we now know, Valve continued with development on the controller, choosing to press on and include the rear buttons. The patent holder still isn’t happy with Valve ignoring the SCUF invention, and so, the trial goes on. 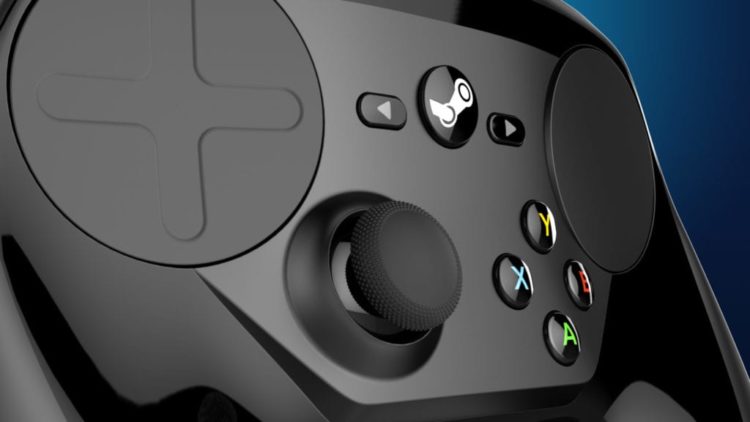 SCUF isn’t averse to allowing companies to use the tech, though. The third-party controller manufacturer licenses the patent to Microsoft for instance, to use with its various Elite controllers. These cost a pretty penny to the consumer though, at almost three times the cost of a standard Xbox controller. There’s a chance Valve didn’t want to pay out, although we’re not sure that ignoring a patent is the way to go about it.

What of it now?

The first version of the Steam Controller was ultimately a failure, with Valve discontinuing the accessory in late 2019. Last Spring though, a new Valve patent surfaced that looked like a redesigned effort. This new controller would have swappable components, if the patent ever becomes a reality.

We just hope that one doesn’t land Valve into trouble either. Other manufacturers like Mad Catz has released similar modular efforts in the past, so Valve might have to be more aware of what it’s developing in future.

A Warzone parachute bug is causing problems when landing