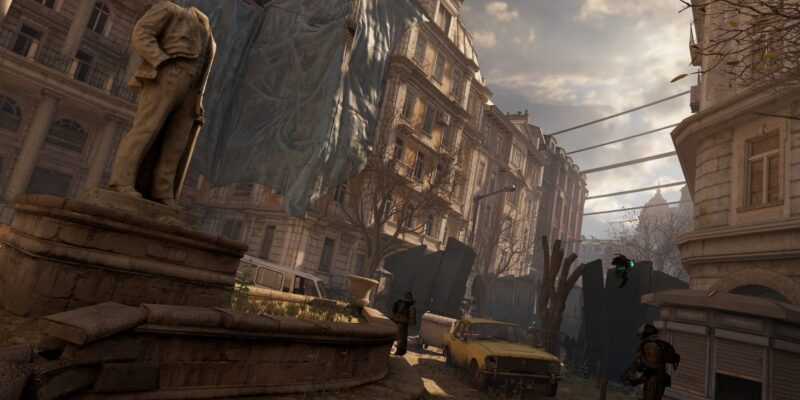 Gaming enthusiasts everywhere have long heralded Valve as one of the greatest developers currently in the industry. Games like Half-Life, Portal, and Left 4 Dead have massive followings, and many still talk about the company’s output. Despite the company’s success, however, Valve has slowed down its release of new games within the past decade or so. These days, the company primarily focuses on its Steam service and its various technologies. And the few games it does release usually serve as showcases for these technologies. Having said that, this trend could very well change, as Valve confirmed that it has several games in the works.

This news comes courtesy of a recent interview with Valve hosted by Axios. Although this interview mostly discussed the Steam Deck and its various capabilities, it did include a statement by Valve designer Greg Coomer that confirmed the company’s plans to put out more games in the future. As one might expect, Coomer did not disclose any information regarding what these projects will feature, but he did say that they are “pretty exciting.”

Valve is upping its development following the release of Alyx

Judging purely by this statement, it seems reasonable to assume that Valve has some fairly major releases in the pipeline. Clearly the developers at Valve have not lost any of their game design chops, as the recently released Half-Life: Alyx received incredibly high praise from critics and fans. With this in mind, a new set of major games by Valve could very well turn out just as successful and influential as its past work. Regardless of those high expectations, however, many will no doubt be perfectly content just to see Valve develop more big projects again. Recent games like Aperture Desk Job may have their own charm, but fans are more than ready for Valve to come back in full force. 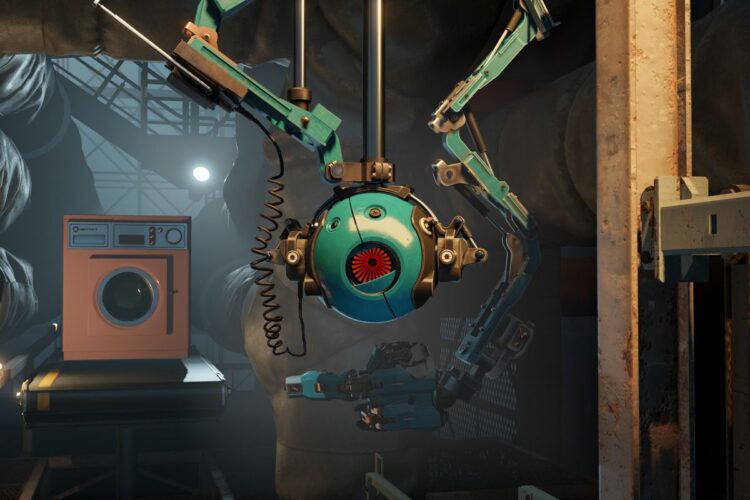