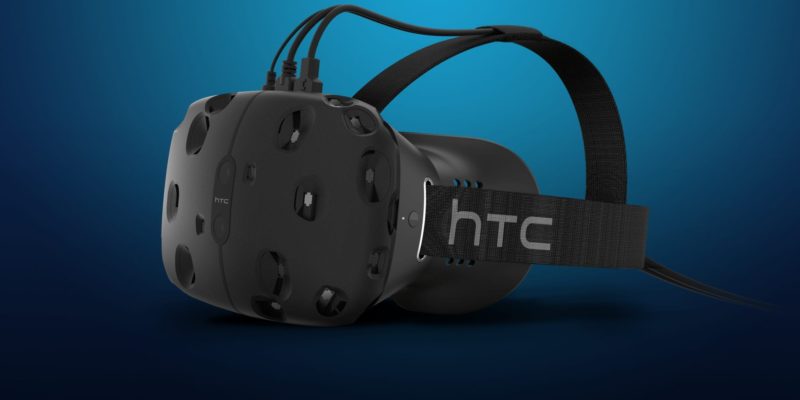 It was generally thought that Valve and HTC would be the first to market with the Vive ahead of the Oculus Rift next year but it appears things are going to take a little longer.

When the HTC Vive was announced back in March HTC said that “it’ll be ready to go before the start of 2016” but that’s no longer the case as far as consumers are concerned. Valve sent over a press release announcing the VR headset’s appearance at PAX but the most interesting part of the blurb was tucked away at the bottom.

According to Valve, the “commercial units” will only be available to “a limited quantity of community and developer systems” by the end of the year which is contrary to the initial announcement made back in March where it sounded like the Vive would be available to all consumers.

HTC and Valve will now only go as far as saying that there will be “larger quantities shipping in calendar Q1 2016” which means it’s likely delayed by a couple of months. This will please Oculus who are also looking to ship the Rift in Q1 2016.

Both companies will now be battling for a share of the market at the same time, and after talking to developers at Gamesom this year who are creating VR games, the Vive could be the one to go for. Our advice is to sit tight as long as you before committing because it could be an expensive mistake if one turns out better than the other or they both end up being disappointing.