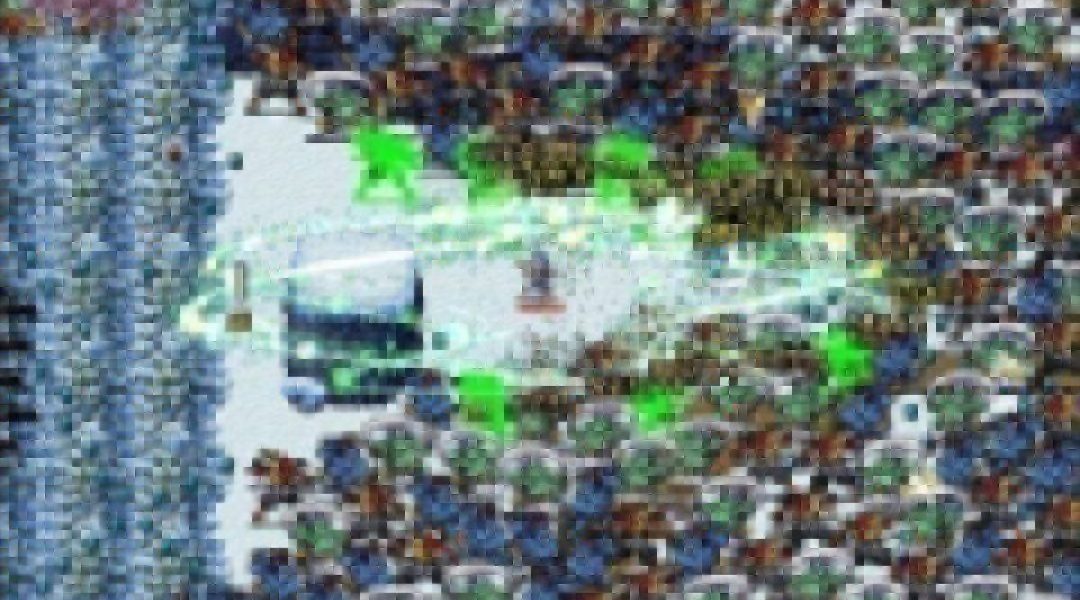 Before the 1.0 release of Vampire Survivors in October, the game received about as many updates as one could ask for. With this in mind, it stands to reason that the game will receive plenty of post-launch support as well. So far, developer poncle has only implemented a small 1.1.0 patch ever since the game’s full release. But that will soon change in a big way. Vampire Survivors will have its very first DLC expansion on December 15. This DLC goes by the name Legacy of the Moonspell, and it will boast everything from new playable characters to an additional stage to cut loose on.

Many Vampire Survivors fans will likely see the DLC’s eight new playable characters as its most significant addition. The Steam page already revealed four of these characters, namely Miang Moonspell, Menya Moonspell, Syuuto Moonspell, and Babi-Onna, and it won’t take long before we find out about the rest. Other players, however, may find more value in the DLC’s new stage dubbed Mt. Moonspell. This gargantuan map boasts a variety of distinct environments, including a snowy mountain, a village ridden with yōkai, and an abandoned castle, and all of them feature unique challenges and monsters to tackle.

“A clan has fallen”

The DLC even comes with its own story, which sees scores of oni and yōkai devastating most of the Moonspell clan. Supposedly, these spectral hordes “may provide some clue as to the location of a vampire.” Regardless of whether or not players will find this vampire, the DLC will have them slaying these spirits by the thousands.

In addition to the new characters and stage, the Vampire Survivors – Legacy of the Moonspell DLC will add a total of 13 weapons to the game. It will also feature six new songs for you to jam out to while you enjoy all of these added ways to play. 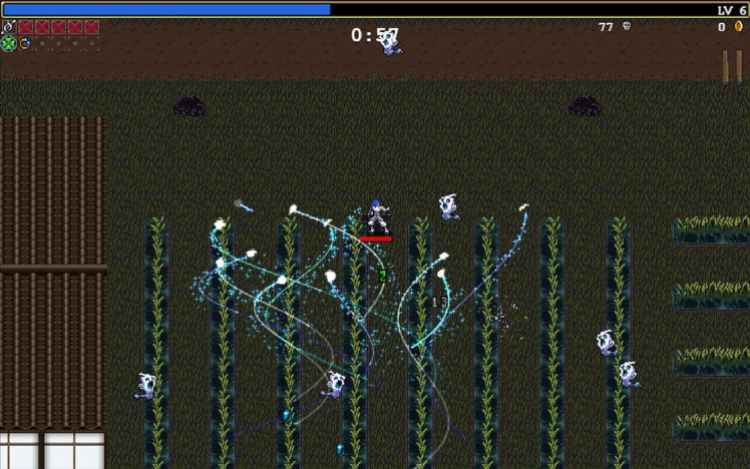