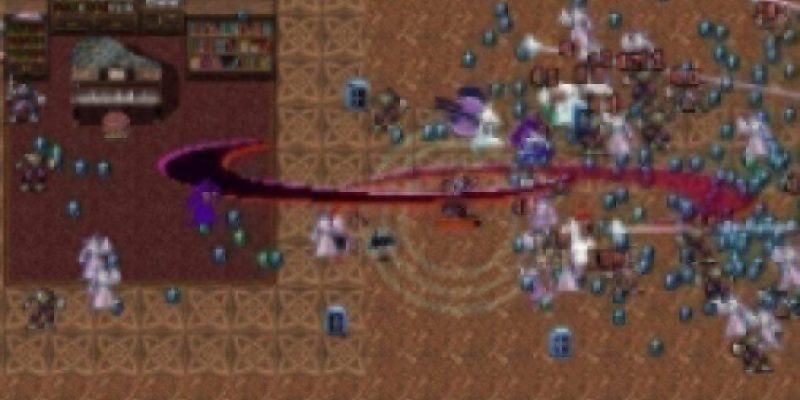 Patch 0.8.0 of the popular action rogue-lite Vampire Survivors just dropped today on Steam, and this one will definitely excite longtime players. Most patches up to this point introduced elements like a new playable character or item of some sort, but this one adds something arguably more important than those: an actual conclusion to the game. More specifically, this update, dubbed “The Winged One,” implements a final boss that Vampire Survivors players can now challenge.

Those itching to experience this new boss encounter can find it at the end of the newly added final stage. The area takes the form of an altered version of the fifth stage. Once players successfully triumph over this fearsome foe, the final stage “will revert to a simpler version” in future playthroughs. We won’t spoil anything concrete about what the final boss will entail, but can say that it sports about as much visual chaos as one would expect.

Anything else in the patch?

In addition to the new finale, this latest patch adds a few more items for players to use. A new arcana and a minor relic that displays enemies’ data on the main menu are now available. The patch notes and press release bring particular attention to the final roadmap relic, which introduces an additional mechanic that developer poncle has chosen to keep a secret for now.

The patch also includes the usual bells and whistles, such as new gameplay and visual tweaks as well as a few bug fixes. But fans of Vampire Survivors will undoubtedly focus most of their initial efforts on reaching the final boss battle and seeing what that has to offer. Thankfully, the recently released teaser trailer for the update does not spoil the final boss despite what the “spoilers” tag may lead one to believe. Those who want to watch it before trying the patch out for real can freely do so.

An open-world Terminator survival game has been teased for PC