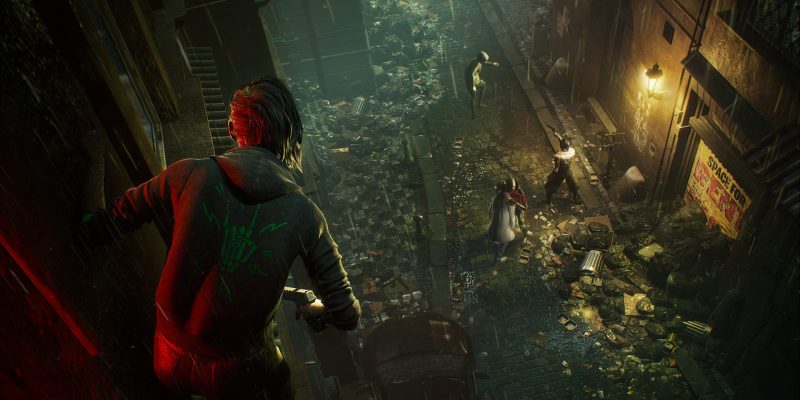 The first World of Darkness battle royale, Vampire: The Masquerade – Bloodhunt, just completed its closed alpha. Coming out of the test, developer Sharkmob has revealed that you’re going to need a bit more power to join the vampire brawl in Prague. The updated system requirements for Bloodhunt suggest a higher spec GPU. However, the required CPU processing power has dropped a little.

The updated system requirements for Bloodhunt indicate that the game will be significantly more taxing on your hardware than other free-to-play battle royales like Apex Legends. Hopefully, the requirements will come down closer to launch. The closed alpha was running on pre-alpha code, which could have lacked optimizations.

Both the minimum and recommended system requirements also include strong recommendations that you use an SSD. Again, not a requirement for the existing free-to-play battle royales that Bloodhunt will compete with. 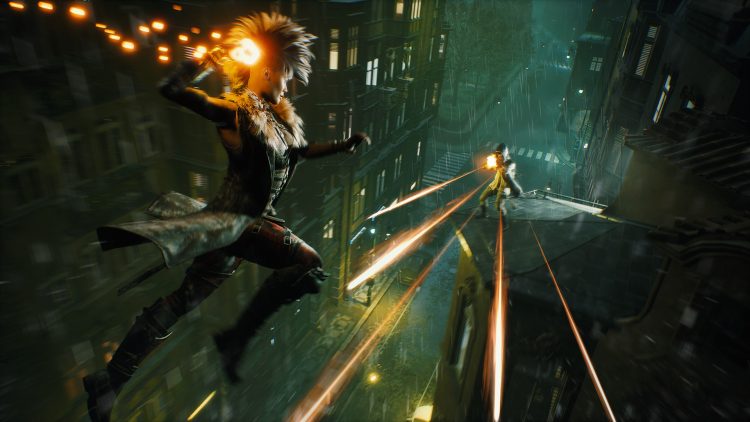 The release date for Bloodhunt hasn’t been revealed yet, although it is said to be coming later this year. For now, you can add it to your wishlist on Steam. If you haven’t seen the trailer for the latest title dropping into the battle royale genre, you can check it out below.