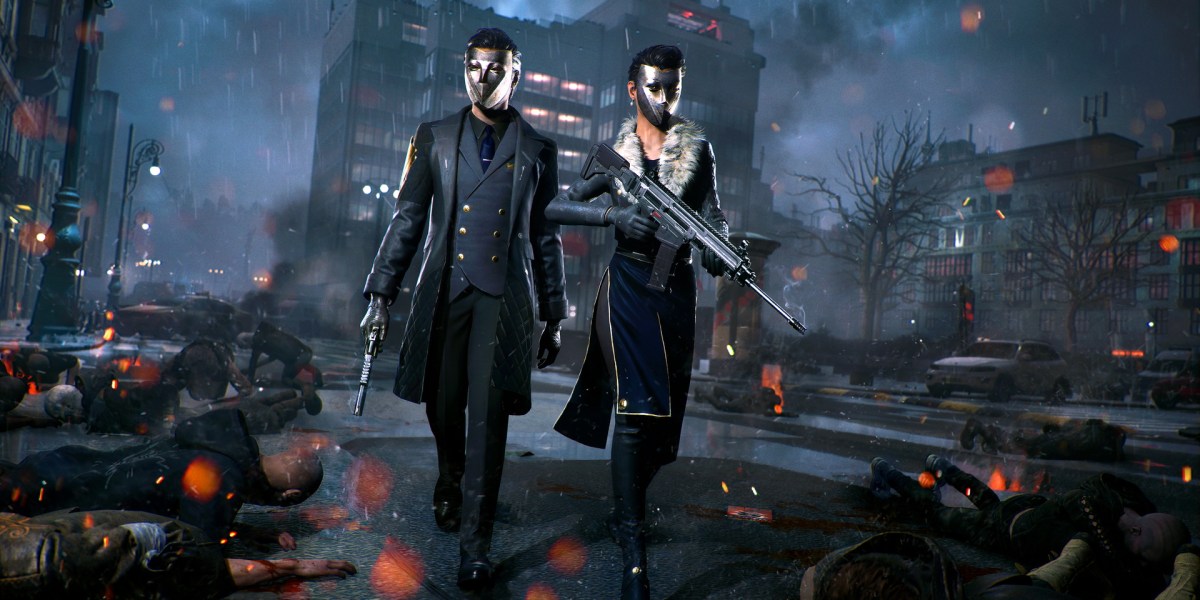 We’ve known for a short while that the multiplayer-only Vampire: The Masquerade – Bloodhunt will release in 2022, but now we know exactly when. The game will spill plenty of fresh blood when it launches out of Early Access on April 27. Players have been testing the game, and streamers have been showing it off. In less than a month, the Bloodhunt takes to the grimy streets for real.

It’s coming free to play, so you wouldn’t even need to worry about dropping a stack for it. Developer Sharkmob also promises that the battle royale won’t have any “pay to win” mechanics. Instead, the game has been “created with a player focused mentality.” Hopefully that stays true, and the focus won’t shift to wallets. The monetization mainly revolves around cosmetics as well as battle passes. There’s no word yet on how much either costs.

“Our monetization model is to sell cosmetic items and Battlepasses and during the Early Access we will be having a Battlepass available for purchase,” reads a line in the Early Access information section on Steam. “The addition of this is not only to help us fund the continued development of the game and to offload the server running costs but also as a way for us to see what you like when it comes to the Battlepass and finding a good balance of the type of items that you would find in them and to balance the required playtime to make it both fun and rewarding.” 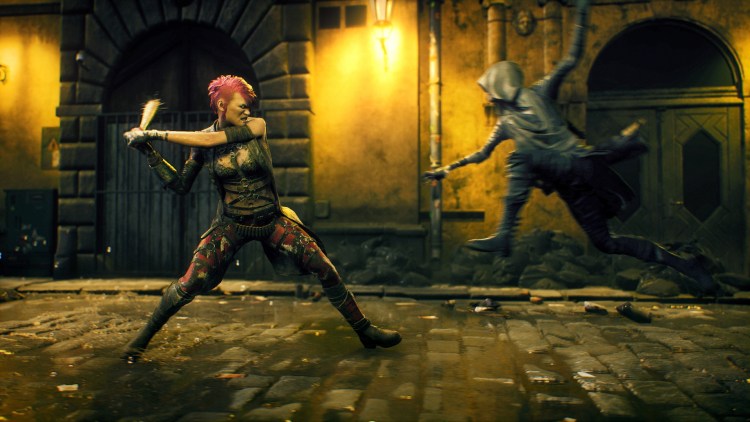 Vampire: The Masquerade – Bloodhunt takes you to the city of Prague on release. The battle royale puts you in control of a vampire from the Masquerade universe, with your own special abilities. Such powers can help when crawling around Prague, from its streets to the very rooftops. Weapons, of course, are scattered about, and you can use various guns to take down your prey.

Bloodhunt will be available soon, so be sure your fangs are nice and sharp. 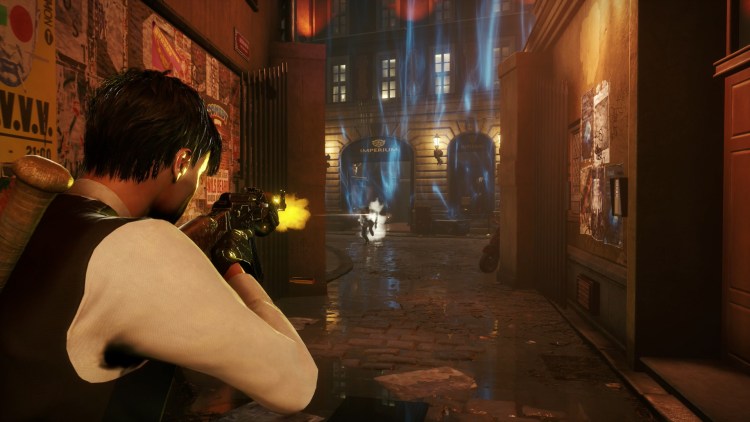