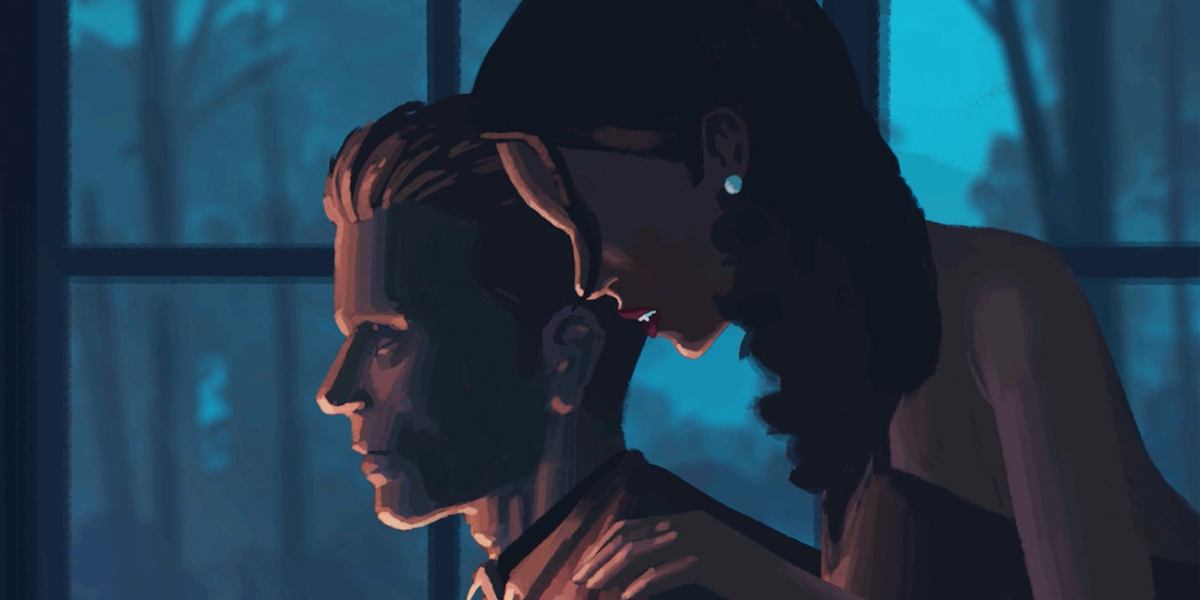 The coronavirus pandemic has been an extremely tumultuous time for game development. Many games have been delayed, and who knows how many more were outright canceled that we never even heard about. Well, in a recent interview, it turns out that Vampire: The Masquerade – Bloodlines 2 was almost canceled too.

The first entry in the series bared its fangs way back in 2004, and getting the sequel off the ground has proved troublesome. In a recent interview with Swedish financial news website Nyhetsbyrån Direkt, the CEO of Paradox Interactive, Fredrik Wester, revealed how true that statement is. Wester said in the interview “When we lifted the game from the original developer, we had a long review in case we should end the game or run it further”. This is in reference to the fact that the sequel’s original developer, Hardsuit Labs, was pulled off the project last year.

An exact reason was never given for this changing of the guard, but layoffs hit Hardsuit Labs less than a week after the announcement from Paradox. At that point, it seemed like Paradox was ready to shutter the project entirely. Then the team was pitched an idea that sounded good enough to keep going. That nugget of an idea turned into the game that we are anticipating today. 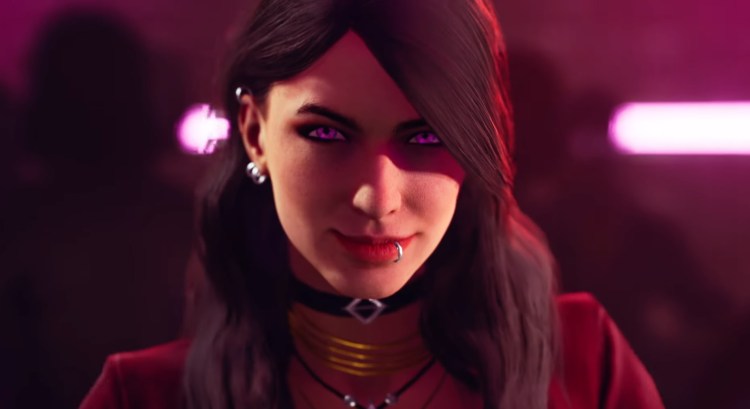 Flying off into the night

The game was also delayed twice in under six months due to the pandemic, so the game still had some hurdles to jump over. What is interesting however, is that the new developer for the game has still not been named. Wester and Paradox have only stated that they are “a very reputable and talented developer”. As of the time of writing, Vampire: The Masquerade – Bloodlines 2 has not been canceled, and is still slated to release sometime in 2021. With the year drawing to a close though, I wouldn’t be surprised if we saw another last minute push into 2022.