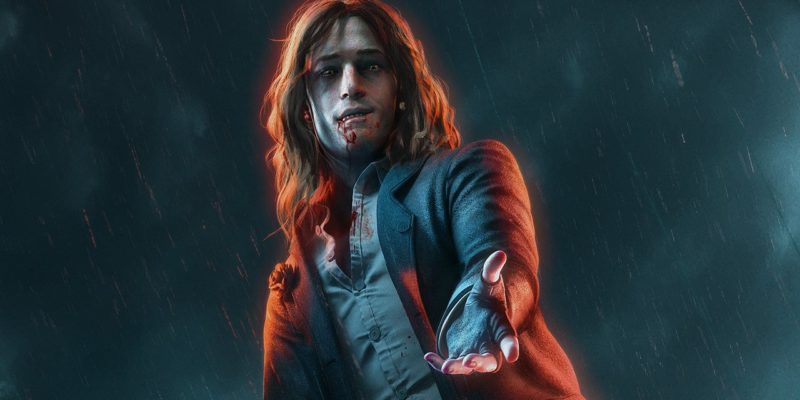 It’s always disappointing to hear about development issues for sequels to beloved game franchises. That has certainly been the case for Vampire: The Masquerade – Bloodlines 2 so far. The game was officially announced back in March of 2019. Initial footage looked very promising, and many hoped it would deliver a modern vampiric experience that would supersede the quality of the original. Since then, it has faired about as well as the rest of the world. After a long streak of bad news, the game has been delayed indefinitely. The studio working on Vampire: The Masquerade – Bloodlines 2 has also been removed from the project by publisher Paradox Interactive.

Developer Hardsuit Labs has definitely fallen under hard times. Vampire: The Masquerade – Bloodlines 2 was initially scheduled to launch in Q1 of 2020. Mind you that was before Covid-19 made game development more tedious. The game was supposed to launch later in 2020 to “avoid past mistakes” associated with the original Bloodlines.

However, that was not meant to be either. A string of leadership firings and departures rocked the project throughout the second half of 2020. Lead Writer Brian Mitsoda and Creative Director Ka’ai Cluney left the project on less than pleasant terms. That followed with the departure of Senior Narrative Designer Cara Ellison a couple months later.

The last news we heard about Vampire: The Masquerade – Bloodlines 2 was in December, when it was announced that the game would arrive in the latter half of 2021. One would think that the game would be nearly done by now. After all, it had already been in development for three and a half years before the first delay was announced in 2019. At this point, it’s anyone’s guess at what is going on.

Paradox Interactive has clearly had enough with Hardsuit Labs though. It’s not common to see an entire development studio pulled off of a project, but that is exactly what is happening to for Vampire: The Masquerade Bloodlines 2. The publisher didn’t say which studio will finish development, but it will announce the new team in due time. Pre-orders are no longer being accepted in the meantime.