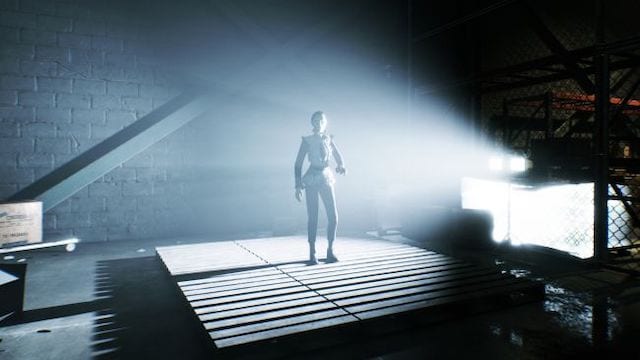 By now, you may have heard the news that Vampire: The Masquerade — Bloodlines 2 has seen a pretty big delay. We won’t be seeing that sequel until sometime in late 2020. But the game’s narrative director, Brian Mitsoda, had quite a bit to say about it.

While speaking with PC Gamer, he knew that expectations for the sequel would be at maximum level with fans.” He also recalled the state that the original game was in when it launched, since he was one of Bloodlines’ original designers.

He did note that it was great to see players look past the original game’s flaws. “Everything was amazing and perfect, and characters looked so lifelike,” he explained.

He also noted it’s “so perfect in their minds,” and that’s something that drives the team to do even better with Bloodlines 2. “We knew expectations were going to be super high, so we have to hit that bar. Even if it’s not truly the case — if you go back to the old game there are lots of flaws, and there’s a lot of stuff that would not fly today.”

The developers at Hardsuit Labs now have time to reach those lofty goals, with the game’s delay into late 2020. “Generally when you’re working on a game, and all those pieces start to come together, it’s then when you realise that there might be aspects that you want to spend more time on, or that you could complete the game but it might be at the expense of some polish, or you might have to make some deep cuts,” Mitsoda continued.

“With the kind of reaction we got to the announcement of it, we wanted to spend more time polishing the game and really just delivering the best experience that we can.”

The full interview is available here, but fans of the Bloodlines saga will find the game to be worth it. It will release late next year. Check out the trailer for it below for a reminder of how awesome it could be.