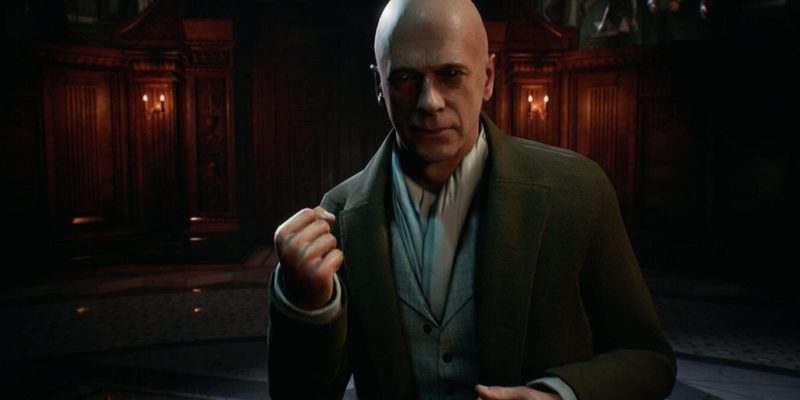 A new gameplay trailer for Paradox Interactive’s Vampire: The Masquerade – Bloodlines 2 was released at the PC Gaming Show E3 2019 event today. Check it out below!

The trailer was brief but showed fluid first-person gameplay that marks a great departure from the often stiff gameplay of the original Bloodlines. The player is shown using vampiric powers, guns, and fists for combat, as well as engaging in the dialog trees with NPCs familiar to the first person RPG genre.

In the live presentation, the developers emphasized the importance of volatile and mature character relationships, forged in a tense situation. A “mass embrace” of new vampires has thrown unprepared individuals into the world of the Masquerade, the conspiracy between vampire clans to conceal their existence from the human world. Another focus for the game is the resonance system, which allows the player to sense the emotions of nearby humans and get buffs by feeding on the specific emotional state of your human prey.

Are you looking forward to Vampire: The Masquerade – Bloodlines 2? What do you think of the gameplay trailer? Let us know in the comments!

After the Fall brings VR zombie survival to Los Angeles