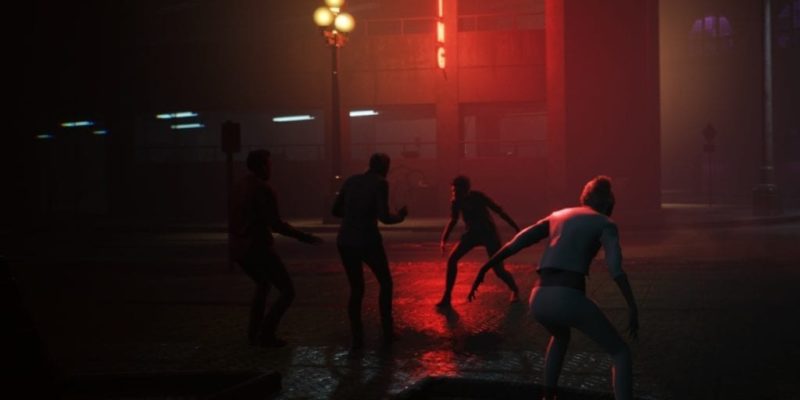 Some brand new details for the upcoming Vampire: The Masquerade – Bloodlines 2 have been unveiled with a lore trailer for the main clan of the game. The Thinbloods, as developer Paradox explains, are a more recent strain of vampires that face daily struggles living in the “World of Darkness.” Others treat them as second-class citizens, rarely giving Thinbloods the respect that full-blood clan members have received.

At the beginning of Bloodlines 2, players will be able to select one of three disciplines to create their Thinblood character with. You’ll have the option of “Chiropteran,” “Mentalism,” or “Nebulation.” Paradox has adopted these classifications from the tabletop RPG, and each contains specific abilities that modify how traversal and combat work. Players will be able to upgrade these abilities throughout their journey to modify how their game handles.

You can see a breakdown of the various traits below, as well as catch a glimpse of a trailer with a lot of background details. Bloodlines 2 is still on track for a 2020 release, so stay tuned for more information.

Chiropteran – Strong affinity for bats, allowing vampires to move through the air and summon swarms.

Mentalism – Use telekinesis to manipulate objects and even pull weapons from enemy hands.

Nebulation – Allows the vampire to summon and command mist.

Tamarin Is A Cutesy Platformer With Guns From Veteran Rare Devs

By Kevin Foley6 hours ago
Features