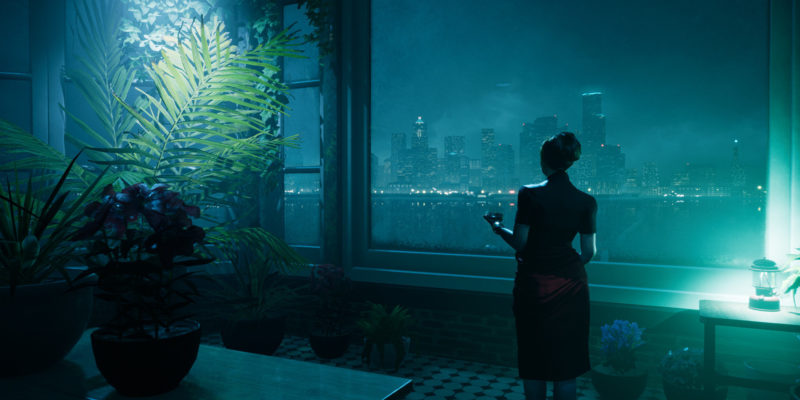 Back in August, we learned that Vampire: The Masquerade – Bloodlines 2 would be getting delayed to 2021. Developer Hardsuit Labs shared that it needed more time to meet the standards the team set for themselves, which is totally understandable. However, there were also some rumblings in the team structure. Lead Writer Brian Mitsoda and creative director Ka’ai Cluney left the project in less than amicable terms. No reasons were given, but Mitsoda did suggest that things went wrong. Now, publisher Paradox Interactive has confirmed that Senior Narrative Designer Cara Ellison has also left the Vampire: The Masquerade – Bloodlines 2 project.

No longer with Hardsuit Labs, Ellison has instead joined another developer called League of Geeks. They are the folks behind Armello. Rumors about her departure first started gathering steam as sharp-eyed fans noted that she had removed all references to Vampire: The Masquerade – Bloodlines 2 on her Twitter profile. That conjecture soon came to pass with this latest announcement.

A Paradox Interactive spokesperson confirmed the departure. Ellison’s contributions and new ideas for Vampire: The Masquerade – Bloodlines 2 were beneficial, and it is likely we will see much of it remain in the game when it launches in 2021. The publisher also conveyed their thanks to the departed designer for all her hard work. 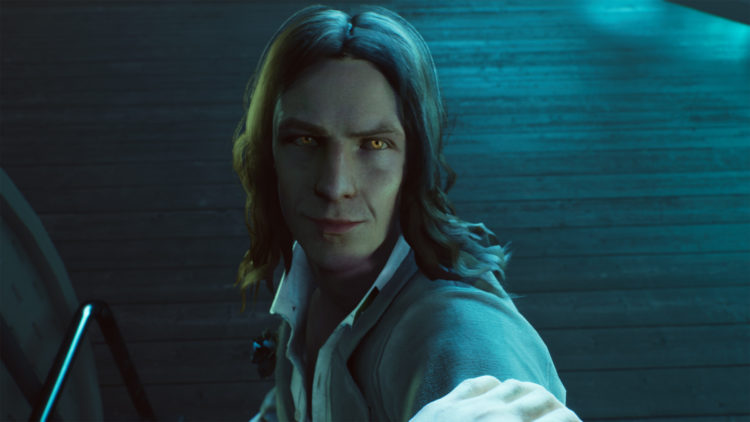 While this departure certainly seems more pleasant than the others, it may have some fans worried. It could be that the development of Vampire: The Masquerade – Bloodlines 2 passed the stage of narrative design. As her position suggested, Ellison held a huge role in determining the story of the game. However, Paradox has not indicated when exactly her departure happened, or how it might impact the game as a whole.

Following the acrimonious departure of other team members, it would be hard not to worry. Fans of the game, hold tight.

By Kevin Foley22 hours ago
Industry