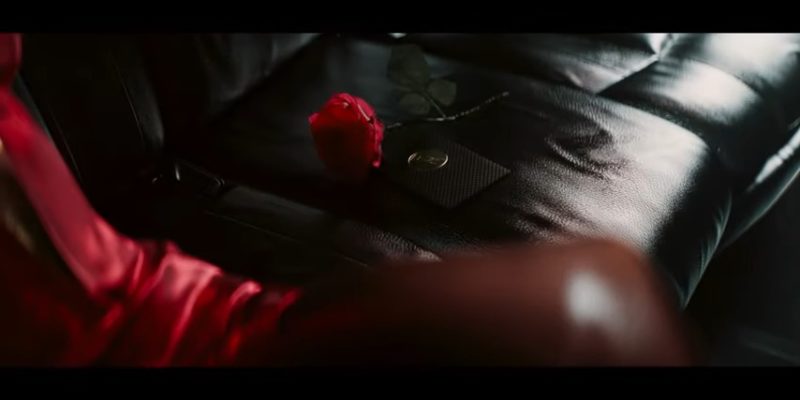 Vampire: The Masquerade – Swansong got its first trailer today, and befittingly, it’s bloody and tense. We wouldn’t expect anything less from vampires. Shown off during today’s Nacon Connect event, it gives us the first glimpse of what we might see when the game launches in 2021.

The trailer kicks off with a vampire discussing the unification of vampire domains in Boston and Hartford. We see different vampires getting ready for a party, each with what looks like an electronic guest pass. However, someone heading to the party isn’t looking to have fun and socialize, and things get predictably bloody. The trailer certainly creates a sense of tension and teases some of the mysteries players will need to unravel. Plus – and this may be speculation – the finger that presses the elevator button certainly looks like it belongs to a Nosferatu.

Swansong was announced last year, where we learned that players will assume control of three different vampires from the Coterie. According to the developer, Big Bad Wolf Studio, players will “unravel the facts of the plot and make decisions that will define the future of the city of Boston.” 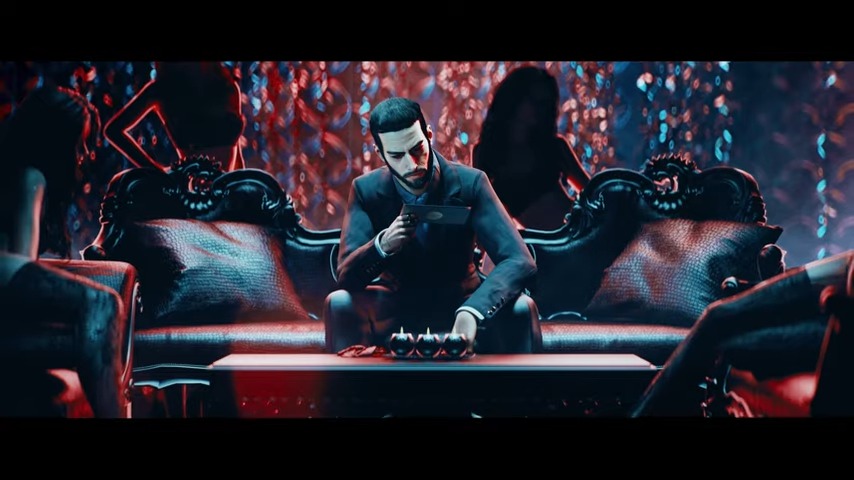 Big Bad Wolf Studio previously created The Council, an RPG adventure game that received rather good feedback from users. Swansong will likely follow a similar format. Hopefully, the studio’s experience in the genre will help it craft an intriguing journey about vampiric politics and backstabbing.

According to the trailer, Vampire: The Masquerade – Swansong will release exclusively on the Epic Games Store for PC. It’s also possible that Swansong will come to Xbox Game Pass for PC sometime after it launches in 2021.

F1 2020 MyTeam guide – Getting started with the basics