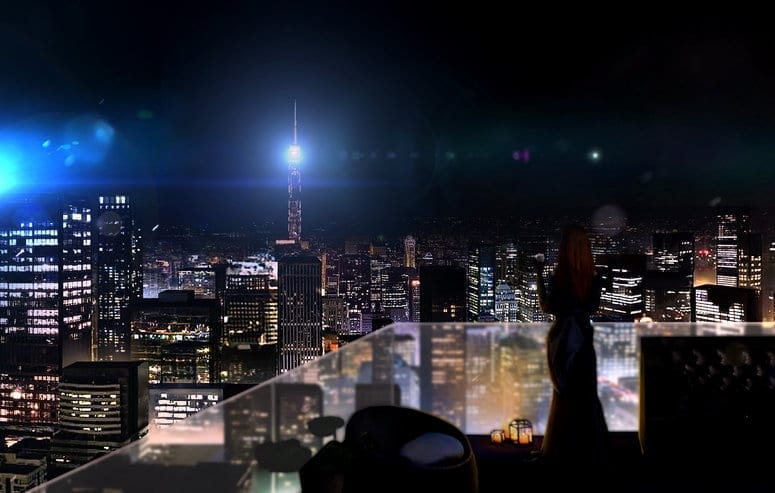 This must be vampire month, because we’ve been hearing a lot about those popular little blood suckers recently. Right after the news of a Vampire: The Masquerade sequel, it was revealed that an episodic RPG is also in the works.

The new game wasn’t named yet, but we do know who’s behind the wheel. Developer Big Bad Wolf is working on the narrative RPG, fresh of its release of The Council. As you may know, The Council was also an episodic narrative RPG with backstabbings, twists and turns, and secret undergound societies. Likely, the Vampire RPG will follow a similar path. Expect plenty of tough, often ethical decisions that shape progression. It will be a story of consequences and manipulation, except words won’t be your only sharp instrument to employ. Fangs. I was talking about fangs. Because vampires.

“Developed by Big Bad Wolf, creators of the episodic adventure game The Council, the game aims to define a new genre: the narrative RPG, inspired by the rules of the tabletop RPG,” publisher BIGBEN wrote in the press release. 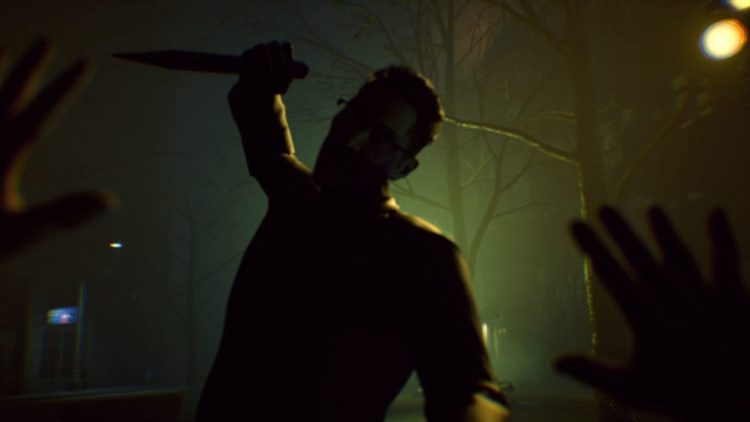 The reveal follows the announcement of Vampire: The Masquerade — Bloodlines 2.

Big Bad Wolf isn’t going at the project alone. The publisher BIGBEN has also revealed the developer is partnered up with White Wolf and Paradox Interactive. White Wolf, of course, is the publisher behind the entire Vampire: The Masquerade franchise. Having that team behind the project will surely keep the game feeling like an authentic Vampire game.

Sadly, that’s all there is to the announcement. Not much else has been said, but it doesn’t seem that the game is too early in development for further reveals. Big Bad Wolf will reveal more about the game during Gamescom this August. Which, naturally, means we won’t hear much about it during E3. But we’ll likely see something on Vampire: The Masquerade – Bloodlines 2, so don’t feel too sad.