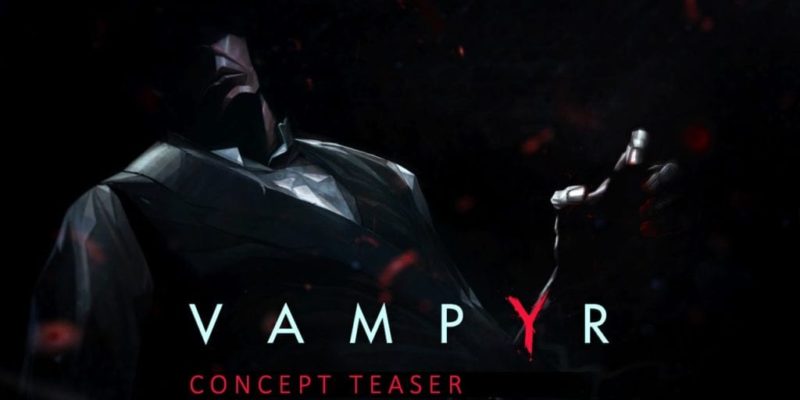 Focus HomeInteractivee has been doing some release date housekeeping on their site and updated release dates for DONTNOD’s action-RPG Vampyr and Cyanide’s RPG based on the classic Call of Cthulhu.

Both games now have a Q4 2017 release date which means these could appear any time between October and December, hopefully avoiding the annual AAA release timings which start from September onwards.

As soon as we have definitive dates for these we’ll update the 2017 release date list with the dates.