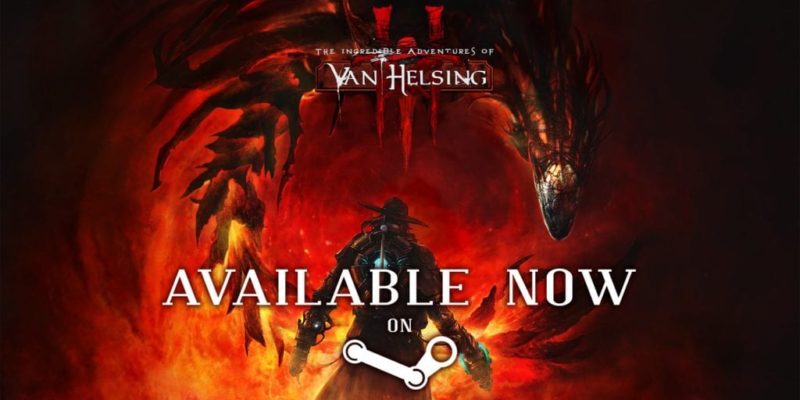 You won’t be importing prior characters from Van Helsing or its sequel into Van Helsing 3, due to the way the class system has been rejigged for this third and final release.

I speculated about whether this would be possible in my preview of the third installment (there seemed to be clues either way,) but Neocore has now confirmed that there will be no character importing at this time. In Van Helsing 2, you could bring across your character from the first game and continue to level up. This had attendant problems, however (enemies became rather damage-spongy, for one thing.)

In a separate thread on Steam, the studio do say they have future plans to unify all three titles. By the sounds of things, this will introduce the new class system to the previous two titles, ultimately allowing players to go all the way through the trilogy with any of the six classes. There’s no date for these plans, but that does seem to be the intention.

You can see those six classes summarised in the Van Helsing 3 launch trailer, which is aptly named because the final segment of the trilogy is indeed available today.