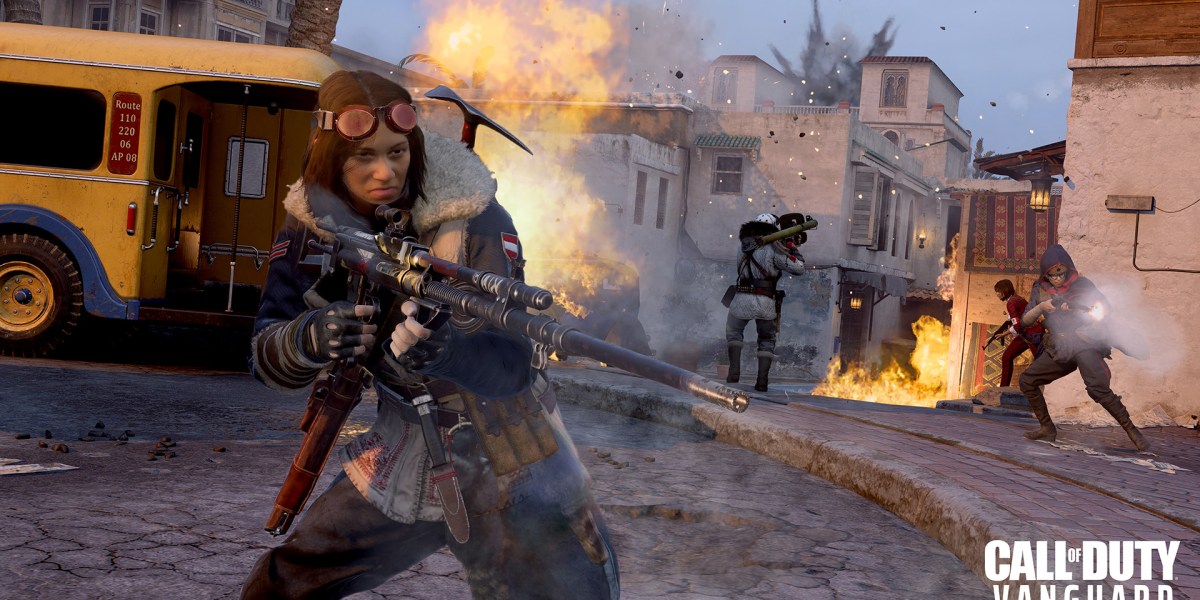 The Call of Duty: Vanguard and Warzone Pacific Season Two roadmap is here. It details an array of new content across all modes. From new maps, weapons, points of interest and more, the upcoming season will be action-packed.

To begin, deadly Nebula V gas will arrive in Warzone Pacific in different forms. The first is Nebula V ammunition, which lets off a poisonous gas cloud when you down an enemy. Attempting to revive the impacted operator leaves you feeling the effects of the gas such as coughing and blurred vision. Also, powerful Nebula V bombs will be available to use. They’re able to deal a high amount of damage in a small radius before the gas starts to spread. To fight against Nebula V, the Portable Decontamination Station is a new Field Equipment which can counter the gas by filtrating the air for a few seconds.

Next, Caldera is getting two new points of interest. The first is a Chemical Factory, which is located between Mines and Docks. There will be new areas to explore and, according to Activision, you can get your hands on more valuable loot on average from this area. Another area to explore is the Chemical Weapon Research Lab, but it’s underground. There is only one way inside the laboratory, so make sure you have a plan to get out alive.

Moving on to Vanguard, two new multiplayer maps are getting added to the mix. The first map is Casablanca, described as a medium-sized map at the heart of a marketplace. Another medium-sized map is Gondola, which will take the fight to new heights. As you are playing the new maps, there is new equipment and perks to take with you. The Sticky Bomb will do just what is says on the tin. In terms of perks, Mechanic buffs Field Upgrade charge time, and the Armory perk counters players using Engineer. Finally, Ranked Play arrives in beta form at the beginning of Season Two, and more information for it is coming later this week. 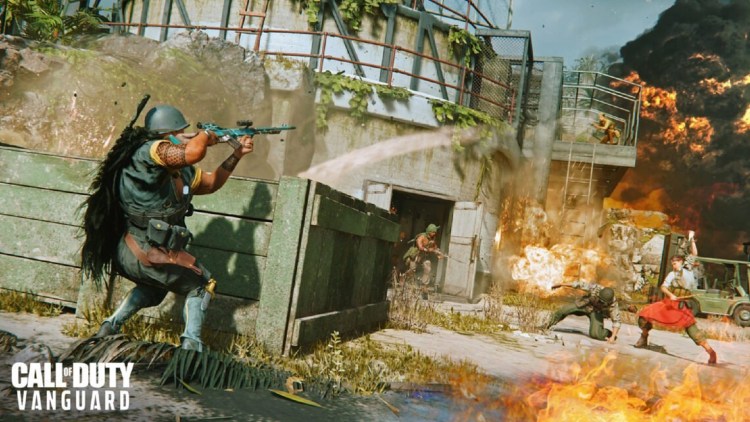 The Call of Duty: Vanguard and Warzone Pacific Season Two roadmap does not forget about Zombies. A new Zombies experience known as Terra Maledicta takes you to Egypt’s Eastern Desert, which will have a new objective, a story quest, and Easter eggs. Perhaps, the most popular addition among the Zombies community will be the introduction of wonder weapons. The new Decimator Shield offers a huge amount of protection. In addition, the Ray Gun that has featured in numerous Call of Duty titles makes a return.

As you can see, a lot of content is set to arrive in Season Two. Hopefully, the delay to the release date of the upcoming season in favor of making bug fixes are worth the wait. There is likely to be more bug fixes with the Season Two patch, so make sure to stay tuned. 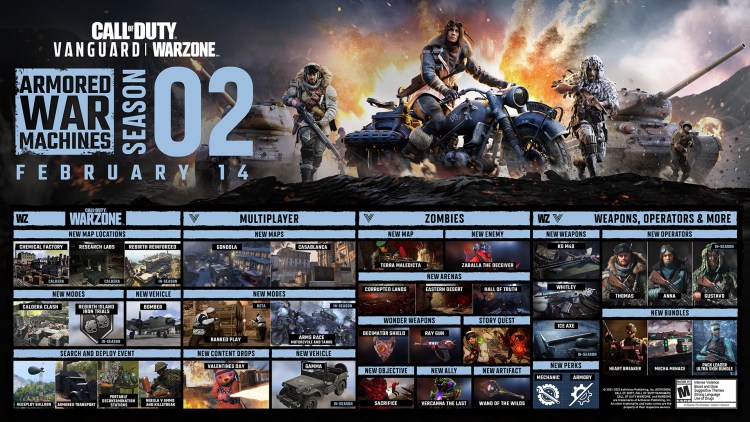 Bandai Namco is investing into a metaverse for its games, like Dark Souls