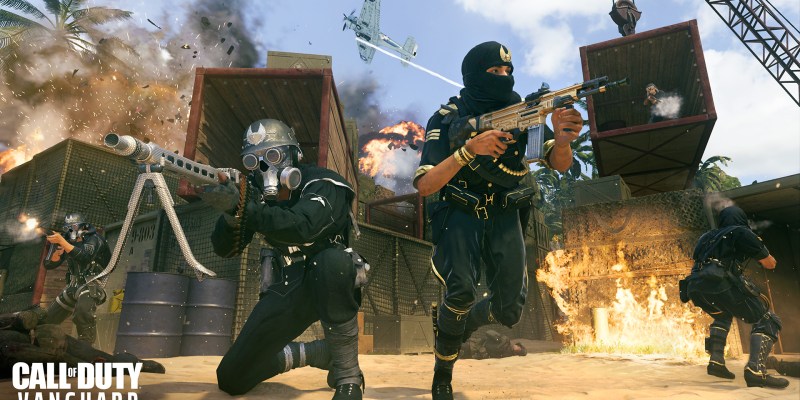 The launch of Call of Duty: Vanguard has taken fans of the franchise back to the Second World War. Although we are still in the pre-season, the game made its debut with an array of multiplayer maps and modes, a new Zombies map, and more. Also, Sledgehammer Games has rolled out various important fixes to the game since it launched. Now, the latest Call of Duty: Vanguard patch notes detail new content including the highly anticipated Shipment map, while addressing some more bugs.

Shipment has appeared in multiple Call of Duty titles. It first appeared in Call of Duty 4 and most recently featured in Modern Warfare 2019. The map has now made a return in Vanguard. The small scale arena is perfect for players who prefer to run and gun and thrive in frantic situations.

The rest of the Vanguard patch addresses some important bug fixes. A bug has been sorted which stopped players from being able to equip a camo on their gun. Also, players are now unable to use a camo that they do not own. Up until now, many players have been able to use mastery camos that they have not earned. Thankfully, this fix means they’ll have to be earned legitimately. In terms of clans, a problem has been fixed that caused clan members to crash when trying to send a clan invite. If you fell victim to this bug, you will now be able to dish out invites to all your friends.

In Zombies, a fix has been deployed for a bug that prevented players from accessing the scoreboard after exfil or after dying. Additionally, problems resulting in players not being able to see their armor health in the HUD, and objectives not starting properly, have been repaired.

It is no secret that there are still many bugs present in Vanguard. Hopefully, Sledgehammer Games has more Vanguard patch notes lined up soon. To view the bugs and glitches the developer is working on, you can visit the Vanguard Trello Board. 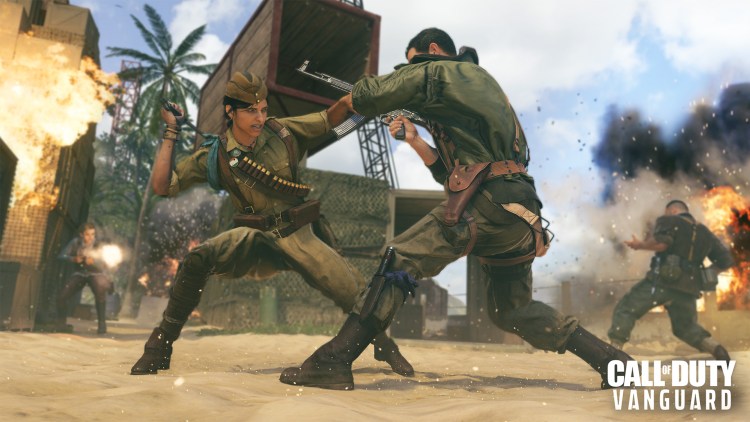