Call of Duty: Vanguard Season Two has finally arrived after it was delayed in January. The new season has introduced a range of new content from new maps, to two new weapons, and more. After Season Two was announced, many players were excited to see that ranked play was going to release a few days after the update. Ranked play gives players a chance to play in a competitive playlist and show off  their skills through rank progression. Before Vanguard even launched, news came that Treyarch would handle the ranked play mode. However, it found a problem with ranked play the evening before the beta was set to release. As a result, the studio has delayed the release of Vanguard’s ranked play beta, for the time being.

Treyarch let fans know of ranked play’s delayal via Twitter. It explained that during retail testing, the team discovered a stat-breaking issue in the game’s live environment. Naturally, the team made the decision to delay the release of the mode until they can find a fix for the issue. The tweet ended with the reassurance that fixing the issue is a top priority.

Get ready for Ranked Play to launch in Vanguard

At the time of writing, Treyarch has not yet given an update on when we can expect ranked play to go live in Vanguard. Make sure you stay tuned for the new release time. Until then, you can prepare to play like a pro and get your loadout ready by using the best competitive perks and weapons. If you are an assault rifle fan, the Automaton is currently the meta for competitive play. As for submachine guns, the MP40 best suits any close-quarter engagements. If you feel like pulling out a sniper rifle in search and destroy, the Kar98k is the way to go. 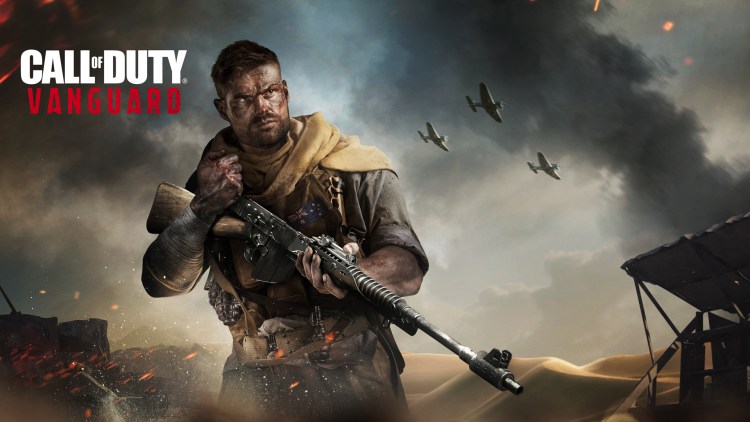 How to build the best Call of Duty: Vanguard Whitley class