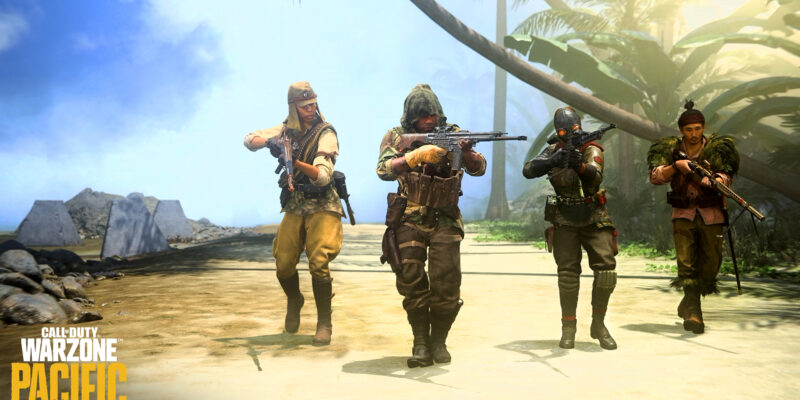 The Call of Duty: Vanguard pre-season is coming to an end. Season One will see Vanguard and Warzone get an array of brand new content, as shown on the roadmap. You can hop in to a new battle royale experience with new guns and perks, while playing new multiplayer maps. The Season One update does not forget about zombies, either. Although there are no details of a new map, Der Anfang is getting more content.

For the first time, there will be three free weapons in the Vanguard battle pass. The first is the Cooper Carbine assault rifle which you can unlock at tier 15. The weapon has been described as a hybrid rifle with submachine gun properties, so it will suit close-quarter fights. Then, reaching tier 31 of the battle pass will see you earn the Gorenko Anti-Tank Rifle sniper. The gun deals the most damage per shot of any ballistic-based weapon. Therefore, it may be a strong contender in Vanguard and Warzone. Finally, tier 37 has the Sawtooth melee weapon which will see you cut through enemies with the shark teeth along the weapon’s exterior.

Even more free rewards on the Vanguard Season One battle pass

In addition, the Vanguard Season One roadmap highlights that the battle pass will contain two new perks. Serpentine is acquired at tier 21, and equipping it will reduce incoming damage while sprinting. If that was not already overpowered enough, the Intuition perk will provide you with a vision pulse when an enemy is nearby. This includes allowing you to see enemies through walls, and you will have to work your way up to tier 44 before you can unlock this. Last but not least, a piece of lethal equipment features at tier 39 of the battle pass. The Special Incendiary Grenade detonates and leaves behind an area of white fog which will burn your opponents. 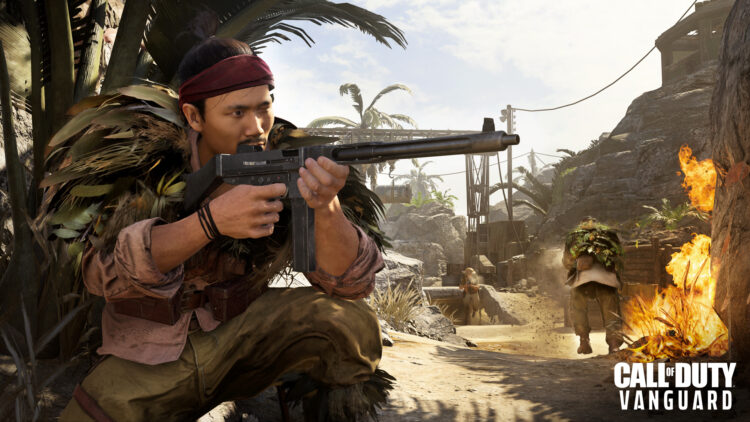 Call of Duty: Vanguard Season One will launch with two new multiplayer maps. Radar is a reimagined version of the fan favorite map, Dome. There is no doubt that you will get a sense of nostalgia from the Modern Warfare 3 map. Also, a map named Paradise will roll out which is a medium map based at a weapons testing site. Alongside the multiplayer maps, a familiar mode is set to return. Get ready to welcome back Control and the developers outline that it will get a festive surprise later in the season.

Treyarch has prepared more content for the zombies game mode, with more being introduced after the new year. For now, the new Purge objective will task you with capturing control runes to stop aethereal worms from feeding on dimensional energy. Moreover, zombies will see a total of 14 new covenant upgrades. This includes Scrapper which allows you to gain more salvage from pick ups, Dead Wire which stuns enemies, and more.

Already, fans have learnt about the highly anticipated Warzone map, Caldera. Remember, Call of Duty: Vanguard owners will be able to get 24 hours of early access of the new Warzone Pacific on December 8. 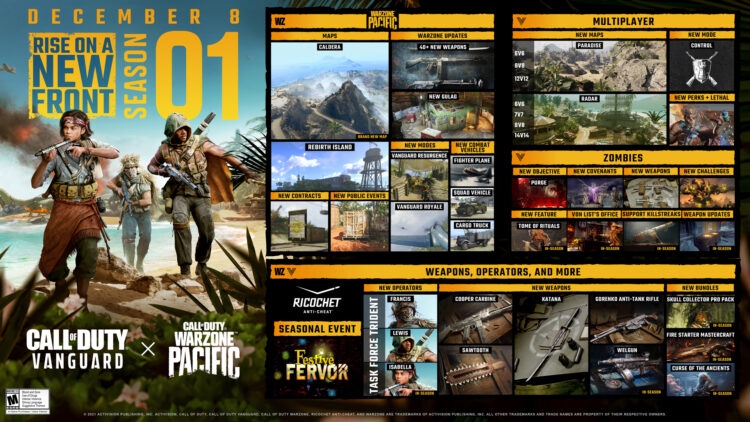