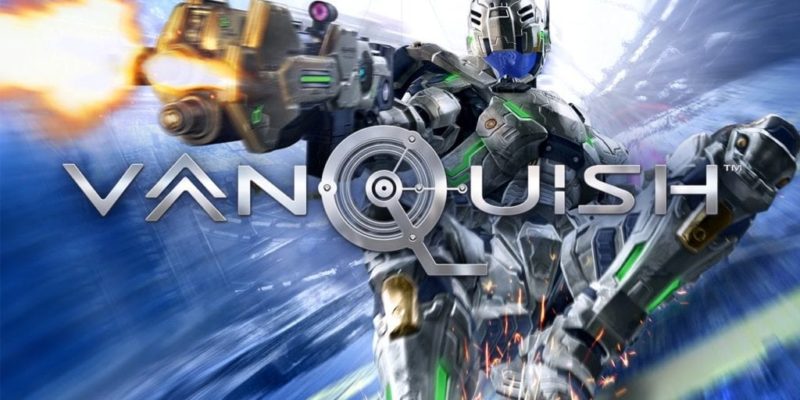 When Vanquish launched, anyone playing the game at more that 60FPS were being punished with more damage from enemies. Today a beta patch has been released which should rectify this problem.

Despite it being a holiday here in the UK, the SEGA team say they wanted to get this update out quickly for testing. The full notes and how to access the patch are detailed below.

To install, go to Vanquish in your Steam library, right click and select “Properties,” then go to the “Betas” tab. In the field to enter the beta access code, type the password

(caps-sensitive); “public_patch” will now appear in the drop down menu. Select it and close the Properties menu.

This will allow users to select which monitor to treat as the primary device, which will allow full screen exclusive to work on that display.

This will force the game to boot into windowed mode (which should help some players if the game is defaulting to an unsupported resolution).