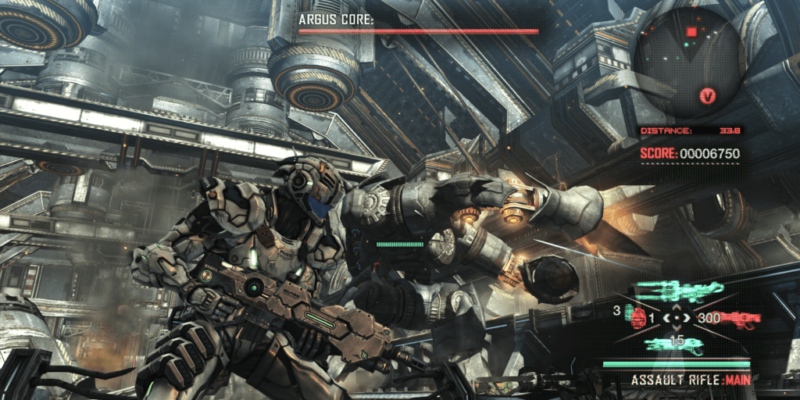 The PC version of Vanquish is pretty shiny and caters well to the audience, but it’s also (for the moment) much harder at higher framerates. An enterprising detective at NeoGaf (‘Wesker’) set up side-by-side tests in the AR Tutorial and found that damage gets much higher when Vanquish is running at 60fps or above.

Clearly, Platinum thought PC players needed more of a challenge to compensate for having mouse aiming. Flippancy aside this does look like a thoroughly unintended bug that will hopefully be patched in due course. Your options in the mean time are to play on a lower difficulty, or accept that you’re playing a much harder version of the game.

I’ve updated the PC Invasion Technical Review with a note pointing this out. Got to admit here, I totally missed this in my piece. I’ve never played the original Vanquish, so I was just under the impression the game was quite tough. That may still be true, but it’s not supposed to be quite this tough.