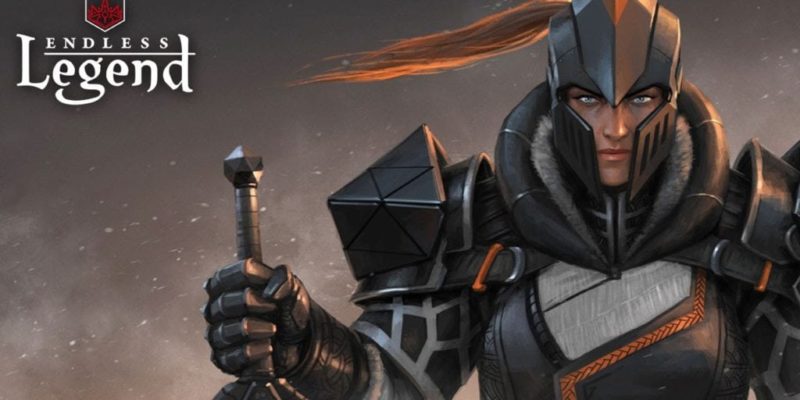 These guys don’t quite seem to know whether they want to be from the future or the past.

As someone who liked a lot of what Amplitude did with Endless Space, I’m interested to see how they handle their upcoming fantasy 4x title Endless Legend. Judging by the reveal of this first faction, The Vaulters, this isn’t going to be hamstrung by a traditional orcs-n-elves style fantasy setting.

The Vaulters seem to be more sci-fantasy, with a dash of “ancient alien forefathers leaving precious artifacts for you to use.” That results in a kind of Viking Space Marine hybrid, where crossbows are held like laser rifles and giant mechanised robots help out on the battlefields of the planet Auriga.

Endless Legend is taking the Steam Early Access road to release, and should be available on that platform some time around April-June of this year.

You can learn more about the Vaulters by watching the trailer below. A couple of pre-alpha in-game images follow the video.