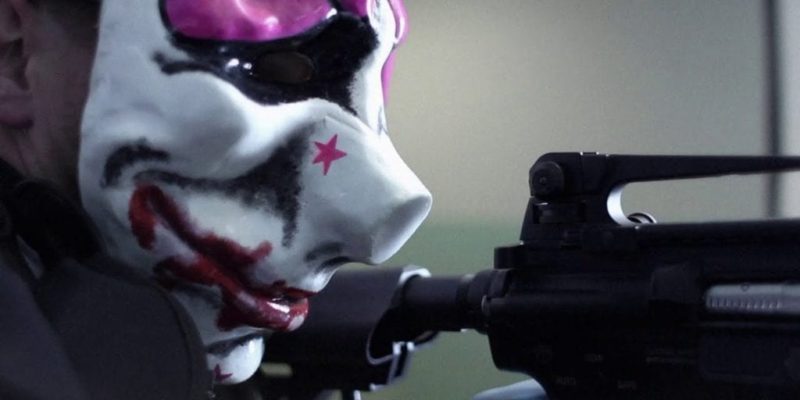 The Payday 2 live-action series continues today, with a second episode dealing with the ongoing robbery at ‘First World Bank’ (I see what they did there.) Our intrepid gang of thieves has got into the bank without a problem, but now they have some problems. A SWAT team has arrived, and there’s the ever-present risk of getting sweat in their eyes from wearing a mask too long.

I don’t really have much invested in the characters from the Payday series, but these episodes have been alright so far. There are evident budget restrictions (most clear during the firefights, where all the muzzle flash/bullet trails are somewhat cheap CG/digital effects,) though that’s probably to be expected.

The actual game (in case you’d forgotten that) is due for release in August.

Gone Home developers pull out of PAX on ethical grounds