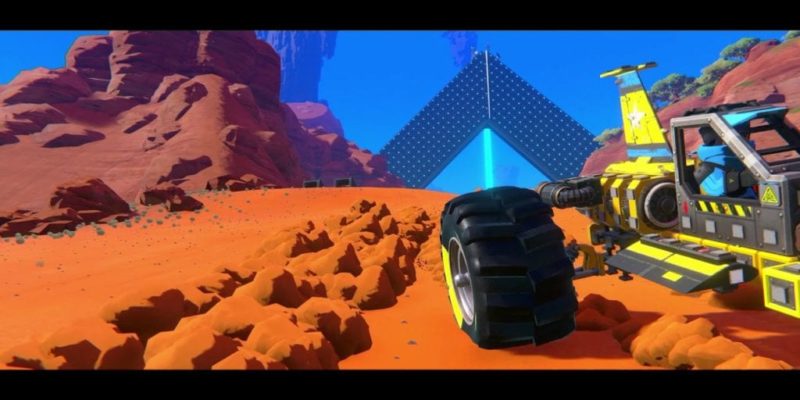 Trailmakers is the upcoming vehicle-building game from the ex-Rare, Press Play and IO Interactive developers at Flashbulb Games. Today they announced that the game will be coming to Early Access on 31 January.

The game looks like it will be ideal for anyone wanting to tinker with virtual vehicles and there are two modes to play. The Creative Mode lets players experiment with vehicles designs thanks to unlimited resources. The Expedition Mode is where the challenges begin where there’s a destination goal on the other side of a huge island peppered with hazards.  How that goal is reached up to the player so expect a lot of design experimentation with extra engines or even wings for extra lift.

Trailmakers is not due out until 2019 so there’s going to be plenty of development time in Early Access.