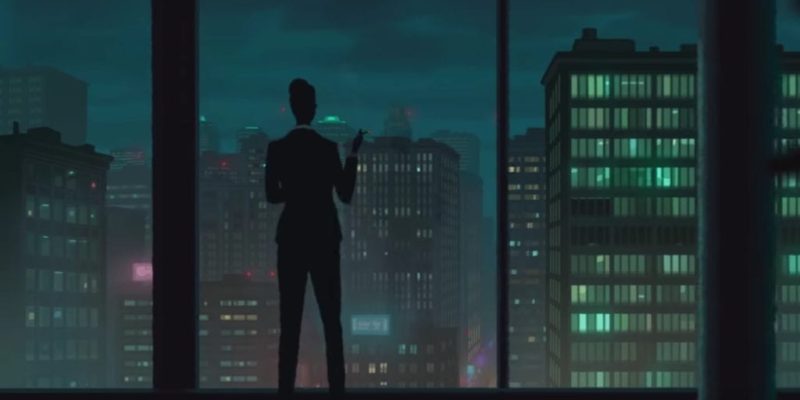 Adding to the roster of devious groups in Vampire: The Masquerade – Bloodlines 2 are the Ventrue clan. This behind-the-scenes group capitalizes on Seattle’s various economic accomplishments. Members of the Ventrue come from a heritage of noble and royal figures in history. Those not loyal to the group will find themselves not viewed very favorably by others.

The Ventrue see themselves as “the architects of vampire society, the guardians of the Masquerade.” As such, they enforce the rules set for other vampires to protect the species as a whole it seems. They also appear to enjoy the prestige and vanity that comes from this guardian status. Check out the ruthless antics of the Ventrue clan in the introduction trailer below.

Alongside their other Thinblood powers, members of the Ventrue clan can utilize two disciplines in Bloodlines 2: Dominate and Fortitude. These capabilities would seem to shed light on how the group has been able to influence less powerful vampires throughout the years.

This discipline gives them the ability to control those under their influence. It allows players to use the following powers:

Bloodlines 2 players who like to pay attention to their defenses will find themselves gravitating towards the Fortitude discipline. Just make sure not to use these skills in front of a mortal, otherwise you’ll break the Masquerade rules the Ventrue clan loves so much. Abilities available include:

So, what do you think of the Ventrue clan? Are they the group you’re going to side within Vampire: The Masquerade – Bloodlines 2? Be sure to check out the Thinblood, Brujah, Tremere, and the Toreador before making your decision. And check back with us next week for the reveal of the last clan in the game!