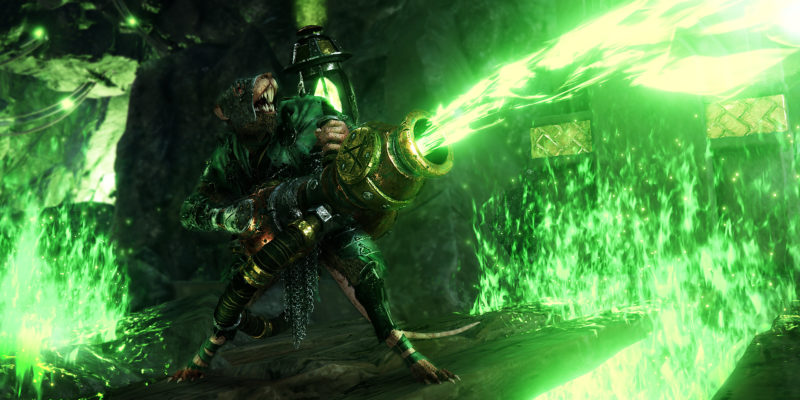 Vermintide 2, the first-person melee slasher set in the Warhammer universe, is getting microtransactions. According to the developers, however, only cosmetic items will be available for purchase in the upcoming in-game store. At the moment, the store is only accessible in the optional beta build, but developer Fatshark plans on rolling it out to the public sometime soon.

In the future, we will add an in-game store with both soft and hard currency where you will be able to purchase cosmetic items.

“We have had random drops in the game with (especially) cosmetics but they have been pretty rare and people want to be able to target certain cosmetics,” Martin Wahlund, CEO of Fatshark, said in an interview with PCGamesN. “So the primary idea with the store was to provide the players with a way to predictably work towards certain cosmetics they wanted to have.”

Cosmetics in Vermintide aren’t too complex. They come in four categories: illusions for weapons, different hats, skins for each career, and portrait frames. In the past, gaining access to cosmetics depended on RNG and loot boxes. The goal, according to Fatshark, is to make it easier for players to get what they want. The chances of getting cosmetics (with the exception of weapon illusions) are very slim, though. I have over 130 hours in Vermintide 2, and I’ve found no hats or skins for my characters. 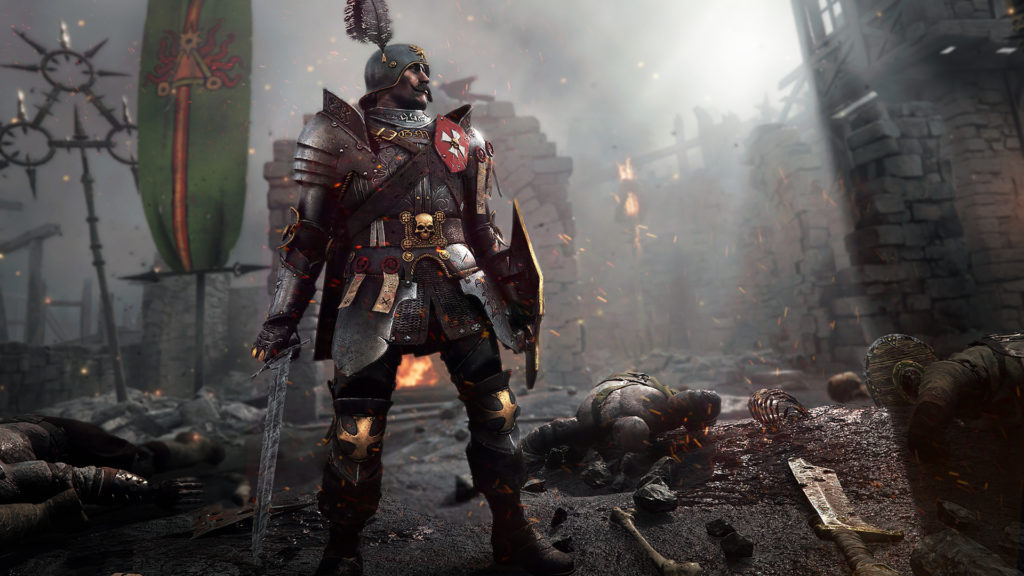 Wahlund also stressed that the in-game store will not be pay-to-win. During the store’s infancy, players will be able to purchase most items with the currency you earn in-game. In the future, however, Fatshark plans on expanding the content that you can purchase with real money. It sounds like the store will have a soft currency that you amass by playing missions, and then a new hard currency will require you to whip out your credit card.

Vermintide 2 is pretty heavy on the grind, so it would be nice to see a way to obtain in-game currency and have a choice in what you get. On the other hand, locking content behind insane RNG (as it is now) or actual money can be irksome.

You can currently grab Vermintide 2 for a heavily discounted $7.49 on Steam. Its accompanying DLC is 33% as well.

Hades gets the Long Winter update and adds Demeter, a new Olympian