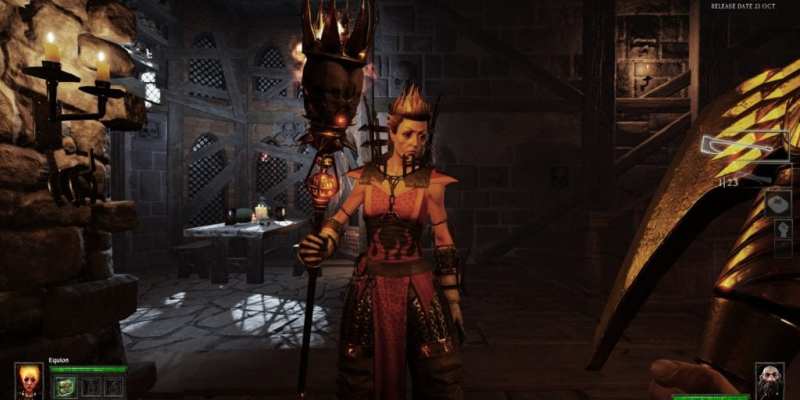 With Warhammer: The End Times – Vermintide (henceforth known as Vermintide because that’s a lot easier) out today, people may well be wondering what plans Fatshark have for post-release DLC and the like.

The four player co-op title could be well suited to continued support and additions to things like maps, characters and loot, and it sounds like Fatshark intend to do just that.

Writing on the Steam community forums for the game, one of the team says “We will alternate between free dlc’s with paid dlc’s. And make sure they are constructed so neither split the player-base”.

It also sounds like the game is exceeding the studio’s expectations, because higher up in the thread, the same employee writes: “There will be lots of stuff added post launch for years to come … I cannot even begin to describe how happy I am that the game we have been working on for the last 2 years is doing so well as it is now”.

As does a confirmation, in reply to a query from Joker Productions, that the game will not be getting any microtransactions. You can see that welcome piece of information in the twitter exchange, below.

Tim and I had a brief bash at Vermintide during the beta period, which you can watch here. We may well be revisiting the game now it’s actually out.

Just Cause 3 has a story and this video explains it

By Keren Philosophales12 hours ago
News