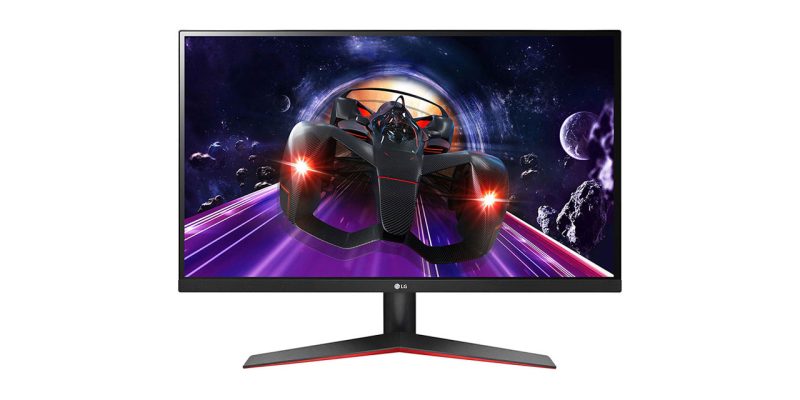 We’ll need to prepare to see one more badge on most display boxes, as VESA has announced its new ClearMR specification. This new display standard, dubbed Clear Motion Ratio, seeks to categorize the blurriness of different monitors. Until now, we consumers have performed our own research into the blurriness of a monitor, which doesn’t always yield the most scientific of results. But with this new standard, the experience should be easier for everyone.

Motion blur is an annoyance that’s been hard to mitigate over the years. There have been plenty of attempts to reduce it and some high refresh rate displays do a good job of this. But it’s always been difficult to completely deal with motion blur. But the real issue is telling how good a display is at mitigating blur without using it firsthand. This is where the new ClearMR standard from VESA comes in. This introduces a rating system for the amount of blur to be expected for a specific monitor.

VESA’s ClearMR specification falls into seven tiers. Within each tier, there’s a CMR range that shows a ratio of how many clear pixels versus blurry pixels it produces. For example, ClearMR 3000 has a range between 2,500 and 3,500, which means there are 25 to 35 times more clear pixels than blurry ones. These tiers go all the way up to ClearMR 9000 which has a range of 8,500. Ultimately, a bigger number here means that the display will exhibit less overall blur. 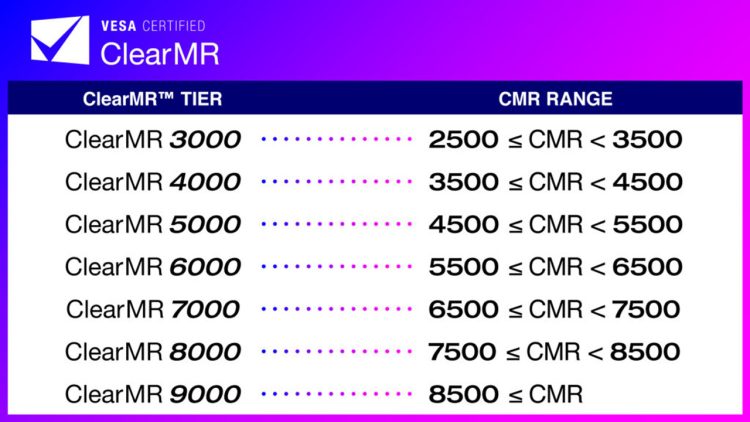 The ClearMR specification from VESA should hopefully be a more accurate way for consumers to gauge the amount of blur a monitor will have. It’ll also replace the Motion Picture Response Time (MPRT) certification since modern display technology has features it can’t account for. This is another step toward making display shopping easier for consumers. Another new certification was the Adaptive-Sync standard that VESA introduced back in May.

A number of LG displays have already been certified with VESA’s ClearMR standard. The LG Ultragear 48GQ900 has a ClearMR rating of 7000, while the 32GP850 sits at 6000. There’s also the HP Omen 25i which has been certified with a rating of 5000. More monitors will be certified as time goes on, and after a little while, we should have a decent list of ClearMR certified displays.

Hearts of Iron IV: By Blood Alone DLC to release next month

Tower of Fantasy: The best Weeklies you need to be doing