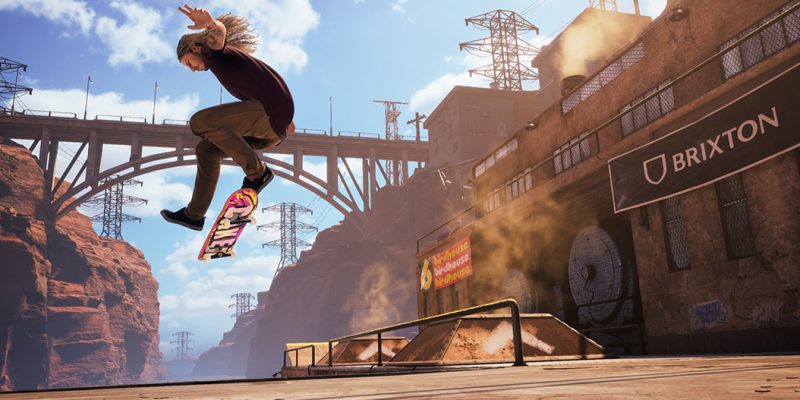 Vicarious Visions, the New York-based studio behind the popular Tony Hawk’s Pro Skater 1+2 and Crash Bandicoot remakes, has been merged into Blizzard, GamesIndustry.biz reports. A team of about 200 employees are now “fully dedicated to existing Blizzard games and initiatives.” The news may come as a blow to fans of the studio, which will now no longer be the lead developer on future non-Blizzard games. This will include the much-desired (but unconfirmed) Tony Hawk’s Pro Skater 3+4.

“After collaborating with Vicarious Visions for some time and developing a great relationship, Blizzard realized there was an opportunity for [Vicarious Visions] to provide long-term support,” a representative told GamesIndustry.

The gaming community is audibly confused at the news. Tony Hawk’s Pro Skater 1+2 came out last year to stellar reviews, and was a great financial success for the studio and Activision Blizzard. It even won the best sports/racing award at Geoff Keighley’s The Game Awards. Fans of the studio were eagerly looking forward to the inevitable Tony Hawk’s Pro Skater 3+4 remakes and DLC, but will likely have to temper their expectations for the future now. Of course, the game is still likely to be made, but it may have to forego the talent of the team at Vicarious Visions.

Blizzard has not clarified in which teams the Vicarious Visions talent has been merged. Blizzard fans no doubt hope that the company is planning to revive some of its older games and franchises, such as Diablo II and Lost Vikings. Either way, it looks like the team is working on an unreleased game, as the developer’s name hasn’t been in the credits of recently released Blizzard games, such as World of Warcraft: Shadowlands.

Vicarious Visions’ studio head Jen Oneal has been promoted to Blizzard’s executive vice president of development. She has been replaced at the studio by former COO Simon Ebejer. 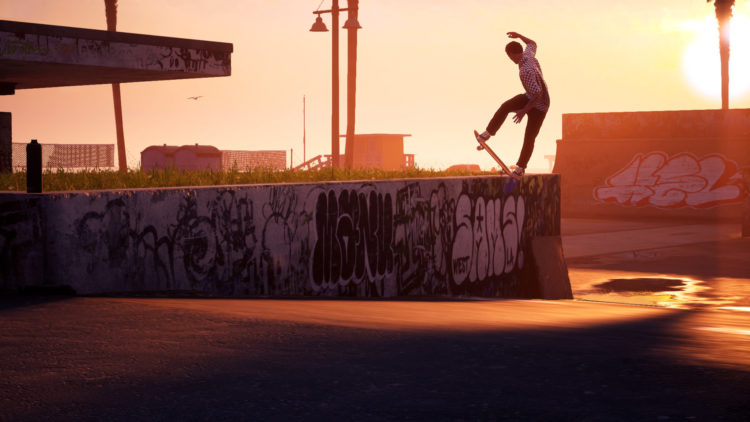 By Lauren Sayles11 mins ago
Guides

By Otto Kratky7 days ago
Industry