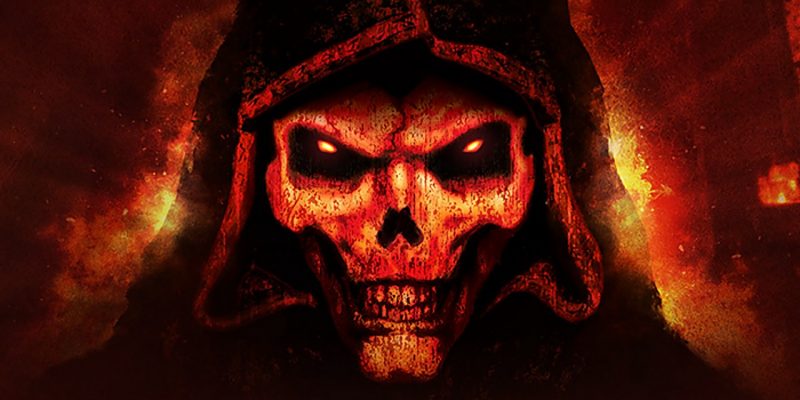 With the latest news that Vicarious Visions has been folded into Blizzard Entertainment as part of a studio merger, fans may have been fearing the worst for the studio. After all, being a Blizzard support studio could mean plenty of things. One of those being that the team can no longer work on anything outside of the Blizzard space. This might be bad news for those looking forward to the revival of Tony Hawk Pro Skater, but for others, this might actually be good news. It now seems as though Vicarious Visions is going to work on the Diablo franchise, including a Diablo II remake, according to Bloomberg.

Vicarious Visions is no stranger to Blizzard. After all, the two have been working together since 2020. With the merger now made official, things can go along much more quickly now.

As for Diablo, the remake for Diablo II was supposed to be driven by Blizzard’s Team 1. This is the same team that has been responsible for remaking classic games. However, its latest project, Warcraft III: Reforged, was less than impressive. This was largely due to poor planning, communications, and a rushed release to meet financial goals. As a result, a reorganization took place. Members either took up other positions within Blizzard, or were let go. 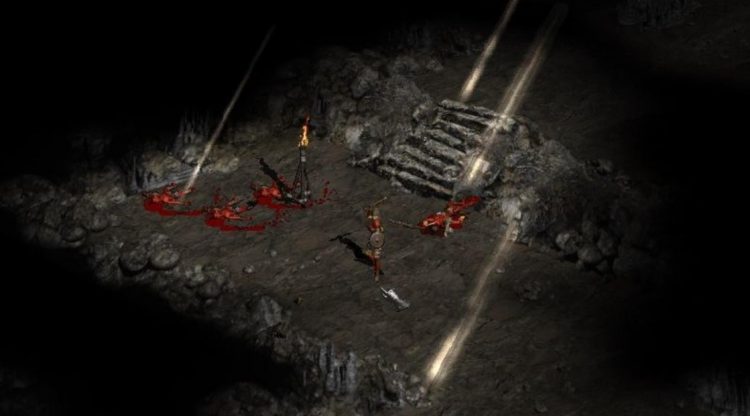 It is clear that Blizzard has no plans to repeat that same mistake. Team 1 will not be working on the project, and it is being led by the team behind Diablo IV instead. This is where Vicarious Visions comes into the picture, as it will help out with the Diablo II remake.

With Diablo IV shaping up quite nicely, the additional pedigree of Vicarious Visions will help Blizzard even further with the Diablo franchise. The successes of Tony Hawk’s Pro Skater 1+2 and Crash Bandicoot N. Sane Trilogy are clear indicators of Vicarious Vision’s skills.

The remake was originally slated to arrive in 2020, but things have obviously changed. As we continue to wrestle with the pandemic and developmental changes, we can only hope we will see it soon.