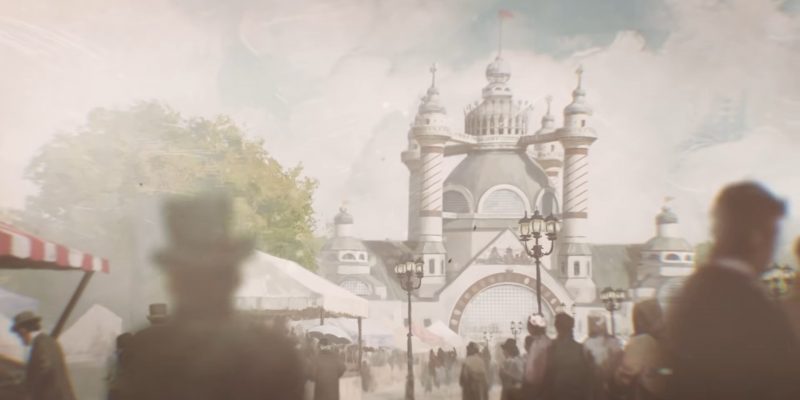 PDXCON is truly a time of great hope. People have been crying out for some time, but Paradox Interactive has finally seen fit to let us return to the past, as Victoria 3, the latest in its series of society strategy titles, has been announced. Although no release window has been detailed, the game will be coming to Steam and Xbox Game Pass when the time comes. It’s been nearly 11 years since its predecessor was released, so it’s understandable that fans have been waiting for this with a great amount of anticipation. It hopefully won’t be too long till they’re able to once again dump hundreds, if not thousands of hours into the next entry.

Paradox Interactive is promising that Victoria 3 will have one of their most detailed historical worlds yet, as people compete for resources and power in a manner befitting the series. You’ll be tending to your citizenry, making sure they’re happy and educated, as well as making use of tools to keep things steadily improving. You’ll also be doing a lot of trading, with a highly complex economic system built around imports and exports. You can play as many nations starting from 1936, and you’ll have to guide them through complex political situations while dealing with their neighbors.

My mind has been expanded

PDXCON made a couple more big announcements as well. Crusader Kings III‘s first expansion, Royal Court, has received its first details. It has a 3D throne room and will feature new hybrid cultures, so it’s sounding rather promising. Additionally, Empire of Sin is also set to get its first expansion, Make It Count, which will launch alongside the previously announced Precinct Update. Finally, Prisoner Architect‘s fifth expansion, Second Chances, will be available June 16. Paradox Interactive truly has a lot going on with all these games. You can watch the PDXCON stream over on its Twitch channel, as it’s live all weekend.

Paradox Interactive publisher sale is live, with three games free to play over the weekend