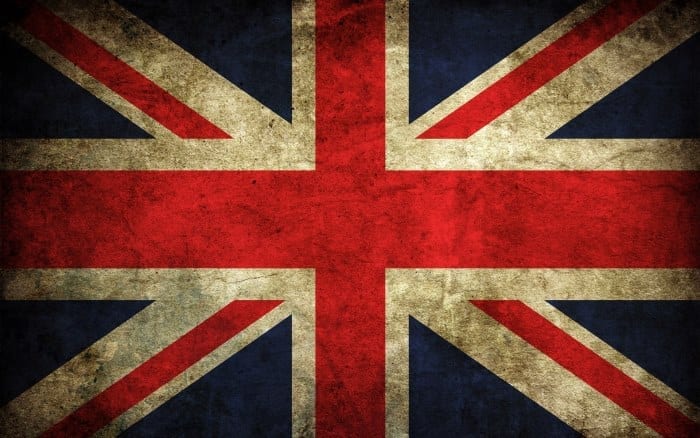 It has been decided by the European Commission that there will be a tax break for games which are developed in the UK. MCV has reported that the break will affect around 25% of UK made games.

In order for something like this to get a tax break, a cultural test must first be passed. Points are given for things like whether the game is developed in the UK, where the developers are from and what roles they perform. There are even points to be had depending on how British your game is. Is it set in the UK? Are there British characters? All these things are factored in and added up.

In the past many great games have been developed in the UK including the likes of Fable, LittleBigPlanet and the Grand Theft Auto series.