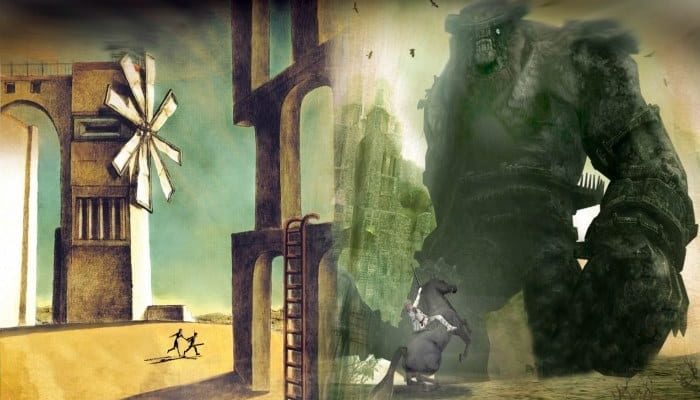 I am one of those gamers who firmly believes that games can be capable of what society would call “art”. I will admit that early video games like Pong or Tetris weren’t really very artistic but in these modern times I find it hard to believe how anyone could argue games aren’t capable of being artistic. Sure, you have your Duke Nukem and Call of Duty games which are the equivalent of your shallow blockbuster films but then you also have the likes of Shadow of the Colossus and Journey which in my opinion are the equivalent of The Godfather or Toy Story.

In this article published by Celtic Gamer and written by Paul Hayes, you can read as Paul discusses how he believes games are fully capable of art and which games believes were most artistic and deserving of respect from the rest of society that seems to think games will turn their kids into killers. He also takes a look at the evolution of art in games from the Playstation 2’s Ico to the more recent games like Heavy Rain and The Last of Us. You can read his thoughts right HERE. Enjoy.