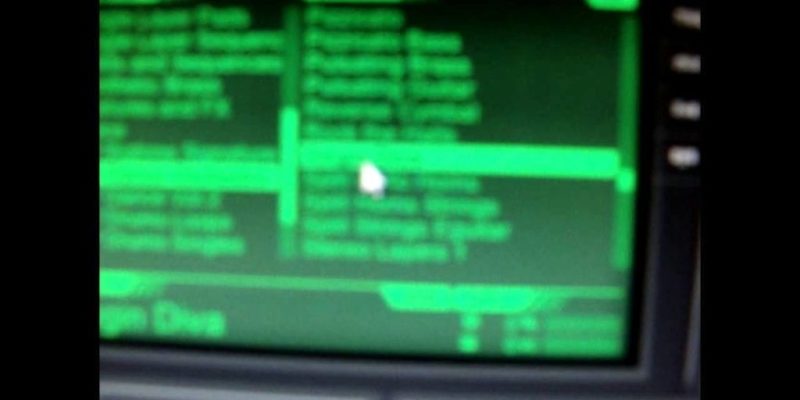 The Elysian Shadows development team has just released a huge update for their “Next-Gen” multiplatform 2D/3D RPG slated for the OUYA and Sega Dreamcast, among other platforms. “Adventures in Game Development Chapter 25” was just released as the latest episode in their massively popular “reality game development” video blog series, giving fans a behind-the-scenes look at the Elysian Shadows project and the life of a team of indie game developers.

The video focuses on a slew of new gameplay mechanics, including the prototyped battle engine, and is complete with the team’s trademarked antics and the raw style that makes the series so entertaining to watch.

Some of topics covered in the video include:

The team’s vblog will continue to be updated regularly, detailing their trials and tribulations breaking into the indie gaming scene as they work towards launching their Kickstarter campaign this summer

Some of the team has also appeared on three podcasts this past week, over at TwoDashStash, Core Elements and Week In Geek, discussing the game and revealing new information regarding the storyline, gameplay mechanics, and the Kickstarter.