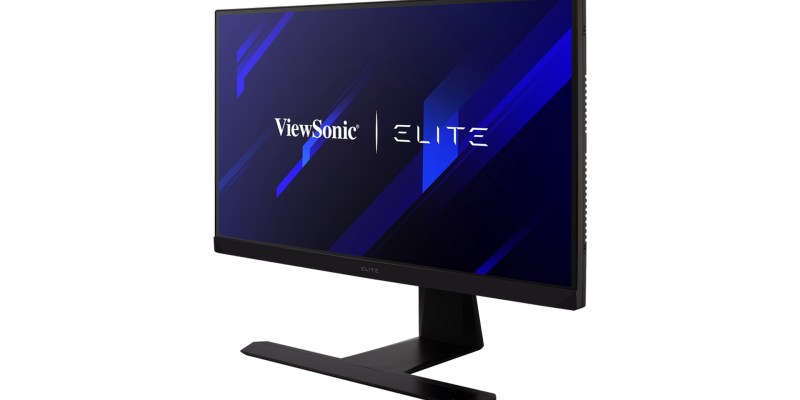 ViewSonic has just revealed a 32-inch 4K 144 Hz gaming monitor named the Elite XG321UG. This new monitor looks to be the company’s next premium gaming display geared towards high-end players. It comes packed with some seriously impressive mini-LED display tech, along with a hefty price tag of $2,499 USD.

This isn’t the only premium 4K gaming monitor to have been announced recently. Earlier this week at CES 2022, HP unveiled its newest 4K gaming monitor that packs many of the same features into a 27-inch display. Samsung recently also debuted a 240Hz 4K display known as the Odyssey Neo G8. Don’t let these other announcements steal the thunder away from the Elite XG321UG though. ViewSonic’s doing some pretty neat stuff here too, which are things that should be appreciated by high-end gamers.

As already noted, the Elite XG321UG is a 32-inch 4K IPS display that has a 144 Hz refresh rate with Mini-LED backlighting. It’s ticking a lot of boxes right off the bat, and other details like its 3.6ms response time and the inclusion of Nvidia’s G-Sync Ultimate tech, make it seem even better. It also supports VESA DisplayHDR 1400 which delivers a brighter image through several distinct zones. This provides loads of depth to the overall image in terms of contrast and brightness which lets certain games thrive. There’s also RGB lighting on the back of the display. It is a gaming monitor after all. 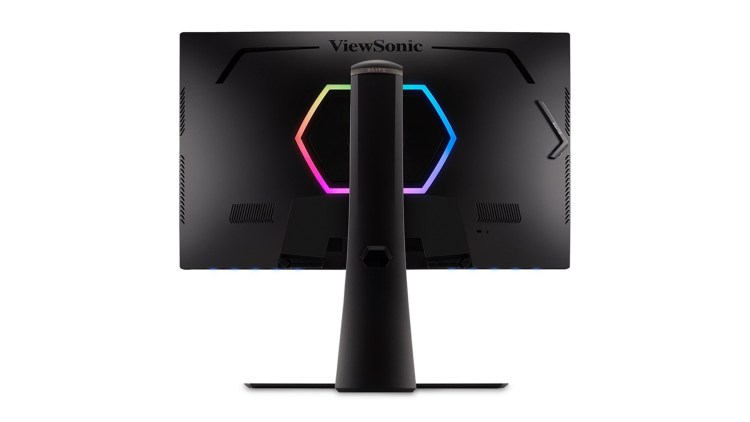 In terms of ports and connections, this is where it starts to get a bit strange. There’s only one DisplayPort 1.4a port and three HDMI 2.0 ports. The weird part is that these HDMI ports don’t support DisplayHDR 1400, which makes the inclusion rather strange. ViewSonic could’ve gone with two HDMI 2.1 ports which would have been able to make full use of the display’s strengths. Instead, it used bandwidth-limited HDMI ports which won’t be able to provide the best visual fidelity possible. On most displays, this wouldn’t be a problem, and many may not even have a particular issue with it. But it’s a concern that’s made worse due to the whopping price tag.