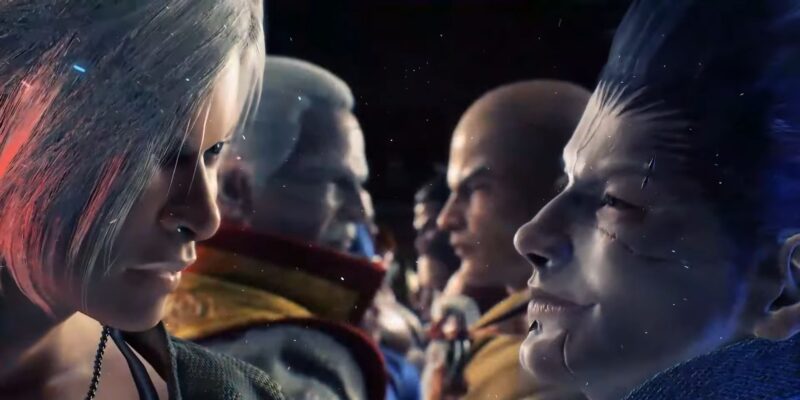 In an interview with Japanese publication Dengeki Online, Aoki goes over the game’s quick development time. The team had just a little over a year to get the game out the door in time for Sega’s 60th anniversary. If you have been around the fighting game scene for awhile, you have probably heard of the infamous “Capcom Test.” This refers to when a developer releases something small to gauge interest on a possible, much bigger follow up. The biggest example being the success of Street Fighter costumes in Onimusha Dawn of Dreams, which gave Yoshinori Ono the impetus to pitch Street Fighter IV to Capcom. Its release reignited the entire genre and led us to where we are today.

The Capcom Test can be a tool that helps or hurts though, as it infamously led to a Darkstalkers 4 never surfacing due to Darkstalkers Resurrection underperforming. Well, it turns out that Virtua Fighter 5 Ultimate Showdown was very much one of those tests. According to Aoki, Sega had no intention to turn a profit on the title, and was simply gauging interest in the fighting game community.

The fight will (hopefully) go on

While no actual numbers have been given, Aoki says that Virtua Fighter 5 Ultimate Showdown was a massive success. In fact, it was more popular than Sega was anticipating, and now the team has to respond to this newfound demand for the franchise. While we can all hope that this leads to a Virtua Fighter 6, a Virtua Fighter 5 Ultimate Showdown PC port may also be a likely contender. The arcade version of of the game is PC-based, so it is very technically possible. But we live in a new age of fighting games where there is more importance on aspects not even thought of 15 years ago.

One of those being cross-play, and Aoki says that the team would have to develop a system for that — something Sega does not currently have. For Sega games, the only example of one exists in Phantasy Star Online 2, and I don’t think I need to point out how different those two games are. Due to the tech needs, it’s certainly possible that a PC port won’t materialize. But we can still dream.

Wherever Virtua Fighter goes in the future, there is finally hope that the franchise can continue. For fans of the series like myself, that is more than enough for now.