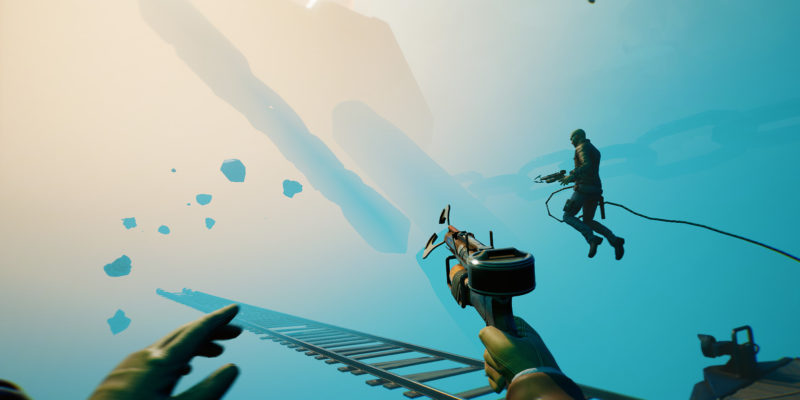 Voidtrain, the game where you crew a dimension-hopping locomotive, gave us a peek at its mysterious setting and enemies today during the IGN Summer of Gaming 2020. At first glance, the trailer seemed like another walking-simulator mystery, complete with mysterious runes and portals, but it became progressively stranger. In this case, strange as in swimming through the air.

All aboard the 4th Dimension Express

I’m not entirely sure what the story is in Voidtrain, but I assume you are scientists who manage to get lost in some type of void. There seem to be plenty of dimensions to explore as well, ranging from underground tunnels and rails running through an open sky to a forest filled with vicious critters. There is also an ominous, frozen dimension. All in all, it looks like there will be plenty to explore aboard your train.

You can play Voidtrain alone or with up to three other players. You will upgrade your train as you travel from one world to another, each with its own rules and laws. You’ll also need to gather resources and craft items, structures, and upgrades for your train. There’s some shooting involved too, but that seems secondary to the thrill of seeing a sky-shark swim up and try to take a big honking bite out of your train. There also seem to be rival trains that don’t like competing interdimensional businesses, so watch out. 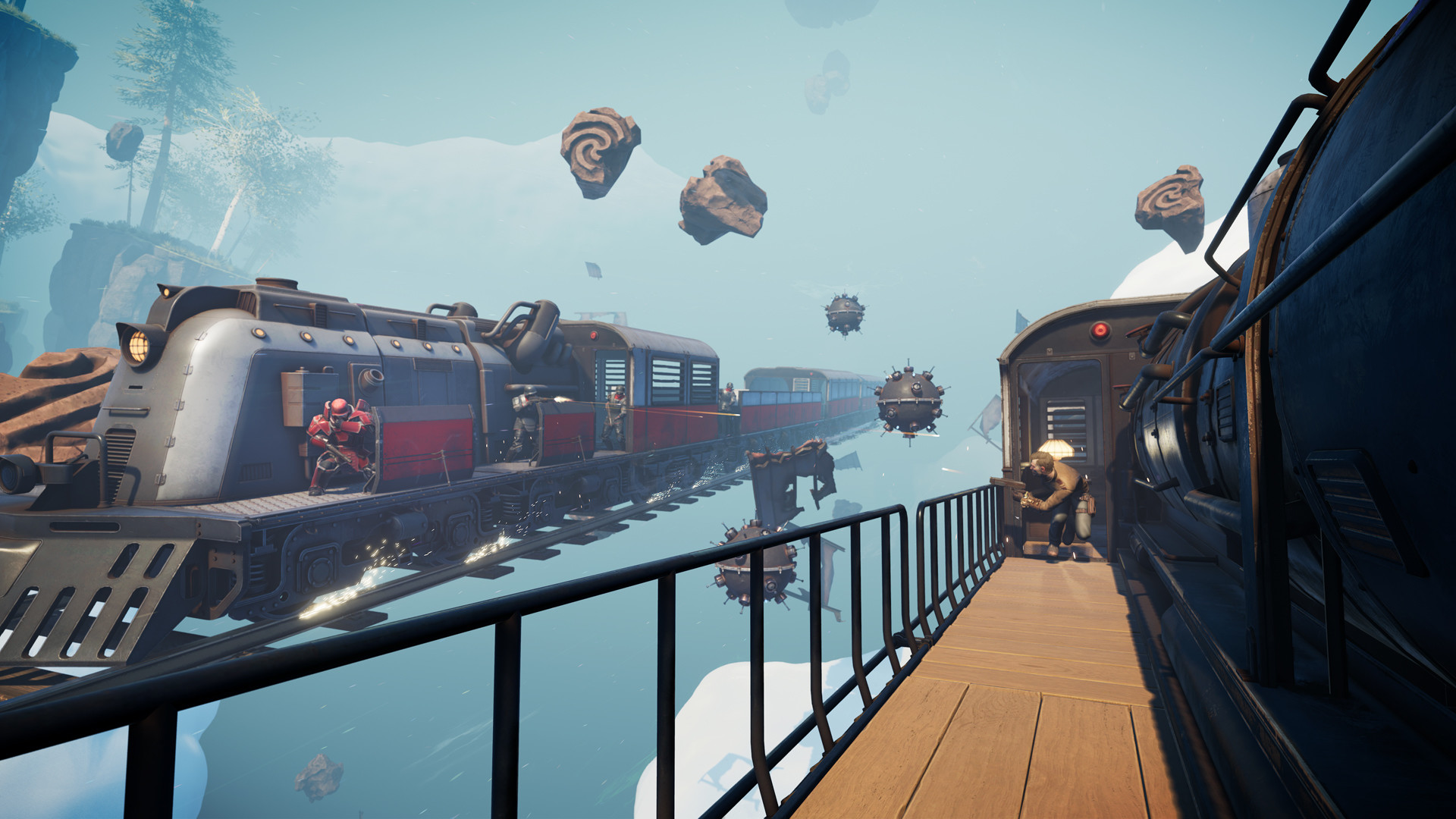 Voidtrain appears to be a thoughtful progression from the increasingly stale survival game formula. Not only does it have an incredibly unique premise and design, but instead of pitting you against a world of other players who will constantly wreck your stuff, it lets you team up with some friends and work towards a concrete objective. Hopefully, it will capture the feelings of exploration and danger of games like Subnautica, but with a friend along for the ride.

Voidtrain is releasing in fall 2020. There is no word on price, but you can wishlist it on Steam.

Mortal Shell gets a new trailer, and a PC beta on July 3 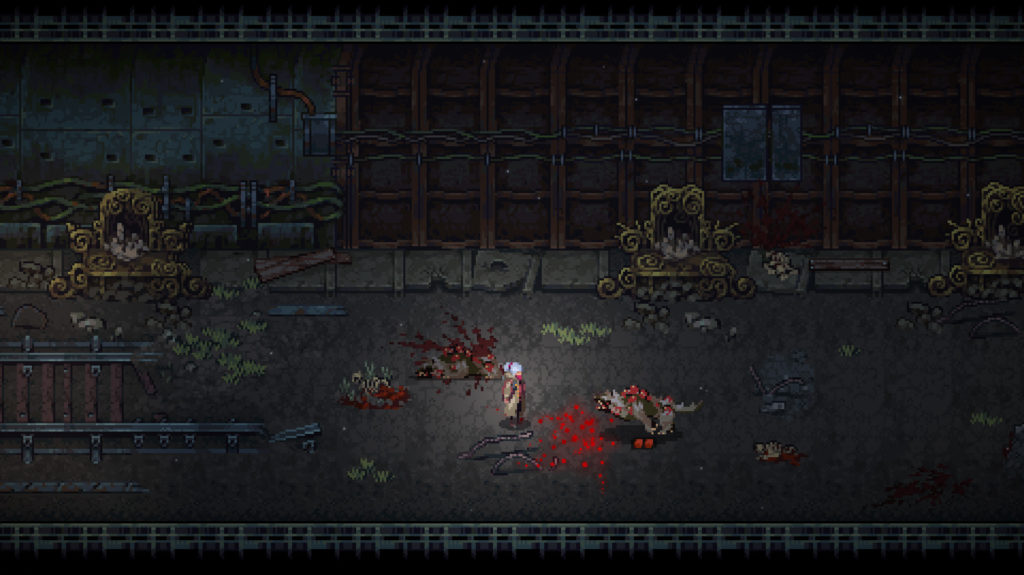