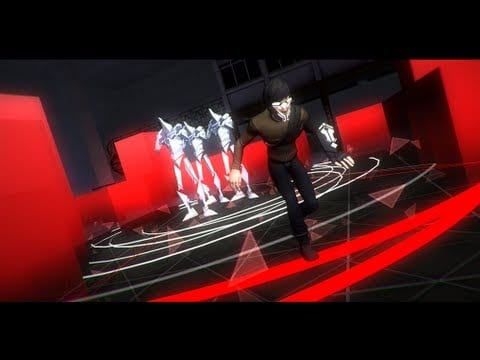 Thomas was Alone creator Mike Bithell has revealed his next game which is called Volume.

The new game is a stealth title and also includes a community driven content element where levels can be reworked and created to share with others. There’s no killing in this game, it’s about avoiding detection and using the environments, sounds and items to evade the robotic guards while at the same time stealing items.

The game is expected to be released in 2014 on multiple platforms.