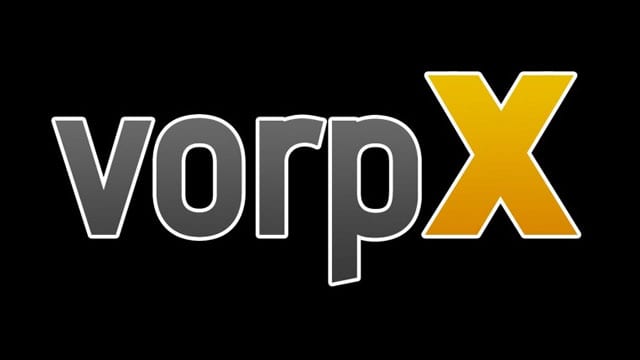 Any0ne who has tinkered with the Oculus Rift DK2 and wanted to expand their choice of games will have likely tried VorpX and the latest version has now been released.

We’ve used VorpX a lot with our DK2 and it’s a great tool that brings more games to VR. The latest version has just been released to support the Oculus Rift consumer version. The update reads:

“This is a major release that introduces long awaited features like custom profile creation and authoring, support for the consumer version of the Oculus Rift, as well as cloud sharing for settings and user profiles. The success of the latter depends on you. Share your settings!

“This release requires you to own a Oculus Rift DK2 or CV1, the DK1 apparently is not supported anymore by the current Oculus software. DK1 owners who find vorpX rendered useless after an auto update to this version should contact support |at| vorpx com for a solution.”

The new share settings option is a great idea and should save time for anyone looking for the best profile for a particular game. It took a bit of tweaking to get GTA 5 working when we were messing with it so this will be handy.

VorpX is just one of the few tools available  to enable VR in games that don’t natively support VR and it’s been around for quite a while. It’s a good choice and worth a look.

There is still no Vive support but it is now being worked on according to VorpX. Watch out for that in a later version.

Killing Floor 2 Gets PvP Versus Survival And A New Map