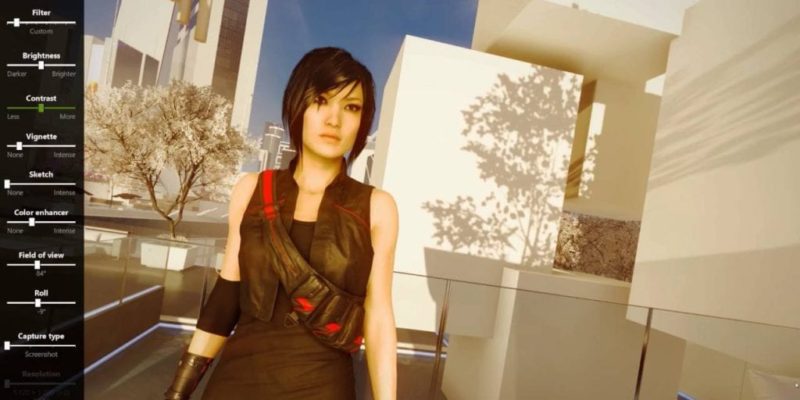 A new set of Nvidia Game Ready 368.81 Drivers have just been released and the talking point in these drivers is the addition of Ansel support for Mirror’s Edge Catalyst.

“Today, we’re releasing NVIDIA Ansel for EA DICE’s Mirror’s Edge™ Catalyst. Capture personally-framed freecam screenshots, adjust the field of view and rotation of the screen, add optional Instagram-style filters, and save to shareable filetypes with a single click. At any point during gameplay hit the Ansel hotkey and you’ll be able to capture stunning screenshots that were previously impossible to frame and snap.

“Using the Ansel options supported by Mirror’s Edge Catalyst you’ll be able to capture 2D, 360° panorama and Virtual Reality 360° Stereo screenshots, apply filters, define your own custom filter, and adjust framing for the perfect view. Take a look below for further info.”

The release of the drivers opened the floodgates for requests for more Ansel support in other games. Games such as the Witcher 3 is getting Ansel support “soon” according to Nvidia so watch this space.

The drivers also bring Game Ready functionality to the upcoming Obduction, Raw Data, and The Assembly. These drivers can be considered as being very VR focused as Nvidia has also just released VR Funhouse on Steam which also has some crazy system requirements.

Grab the drivers from Nvidia or via the GeForce experience.