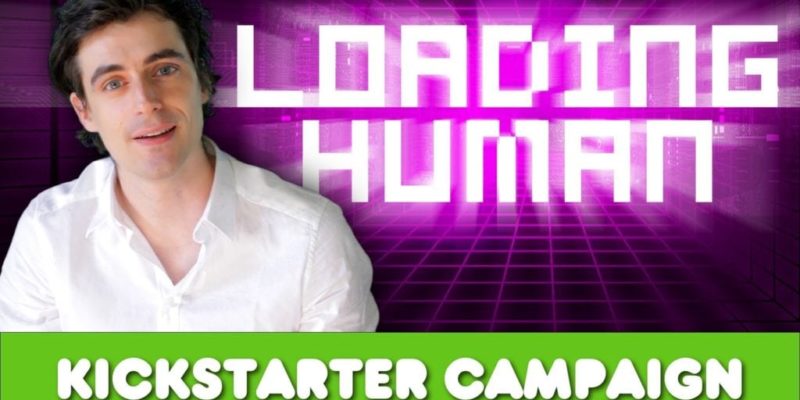 Untold Games has announced that their virtual reality title Loading Human has shifted over to Unreal Engine 4, and they’ve launched a Kickstarter so that you can help fund it.

Loading Human is a virtual reality adventure game, played with the Oculus Rift and either the Sixense Stem or Razer Hydra. You go through the memories of a young adventurer/scientist named Prometheus who travelled the universe to find an energy source named the Quintessence, in order to save his father.

It’s designed exclusively for virtual reality. You’ll use the Rift to look around and see through the character’s eyes, while using the Stem or Hydra to move his hands and interact with objects in a natural way. This focus on keeping everything natural extends to the environment – you could, for instance, go over to a collection of records, take out a vinyl you like, place it on a gramophone, and then hear whichever song it is. And there will, apparently, be rather a lot of these sorts of objects and interactions.

The minimum pledge is $1, but $35 will get you a copy of the game when it’s done. As this Kickstarter is just for the first episode of the planned three-part series, $99 will net you all three episodes at launch plus a load of previous rewards.

If nothing else, it’s certainly worth checking out the video. Have a look at that below, and then click on over to the Kickstarter for more details if you’re interested.