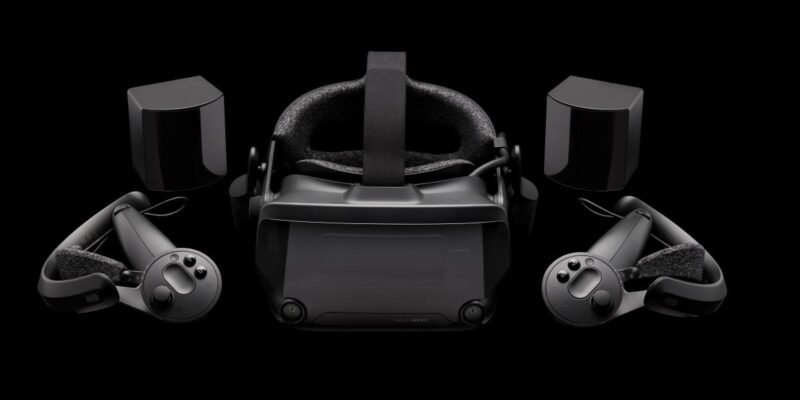 It looks like Valve might have a new VR headset in the works, at least according to Youtuber Brad Lynch. This new headset, codenamed “Deckard,” would serve as the second VR headset made by Valve after the Valve Index, and it will reportedly sport a design similar to those of Facebook’s Oculus Quest headsets. Lynch found out about the headset when digging through the SteamVR files, which featured several references to it, “which he then cross-referenced against the company’s recent patent applications.”

Soon after the release of this video, Ars Technica independently verified Lynch’s claims and considered them accurate. Valve’s new headset will reportedly differ from the Valve Index in that it features “a built in processor that could allow it to work without being tethered to a PC by a cable.” Supposedly, Valve wants the headset “to track movement without needing external base stations.” Sources also state that the headset might feature “some measure of wireless connectivity, potentially via Wi-Fi,” and that updated optics could result in improved positioning of the lenses “for better comfort and performance.”

The recent findings regarding the headset come soon after “the announcement of Valve’s handheld Steam Deck console, which runs on a semi-custom AMD processor.” Although Valve has acknowledged that it did not optimize the Steam Deck for VR, it did “[express] an interest in one day using the processor in a standalone VR headset.”

The various reports surrounding the new VR headset may not mean much in the end. As both Ars Technica and The Verge have noted, Valve has famously scrapped projects that it worked on internally, and the same may very well happen with the new VR headset. And, of course, if Valve does release this headset, it could end up very different from what the reports have described. Regardless of what happens with this specific headset, though, VR technology will only improve over time, so consumers will inevitably get an impressive new headset to try at some point down the line. 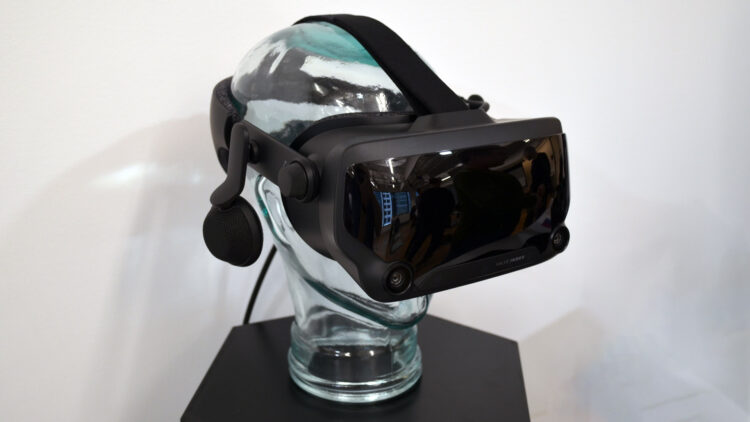