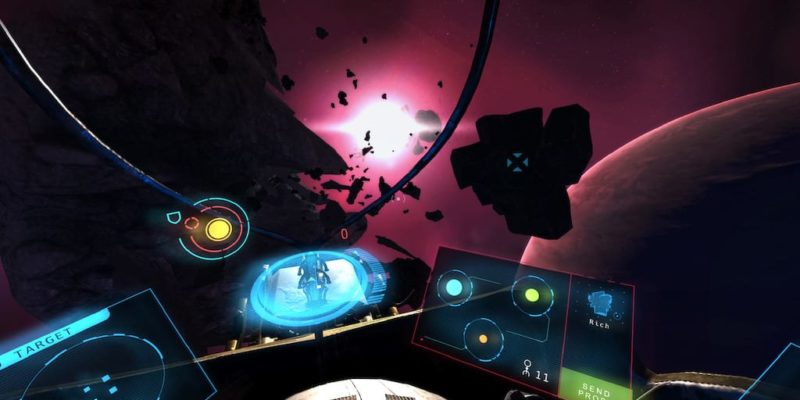 VR needs more games and BitComposer Interactive will be launching a new game specifically designed for VR this summer.

Called Space Rift, players will find themselves taking control of a veteran pilot Casey Black in a struggle to survive. Following a long war, mankind is forced to relocate to Mars as two corporations, WEYSS and PANDORA, take control of vital resources such as water and oxygen. Black becomes caught in a struggle against these corporations and find himself fighting for independence.

The game has been designed for VR from the ground up and players will guide Black and his ship as he collects resources and gets embroiled in space battles. BitComposers says Space Rift features a “diverse and profound story” and players can expect “breathtaking gameplay”.

The game is coming to the Oculus Rift and HTC Vive this summer and will cost $19.99. Although it’s been designed for VR, the game can be played without a headset. An official website is also now live.

King’s Quest: A Knight to Remember Is Now Free On Steam