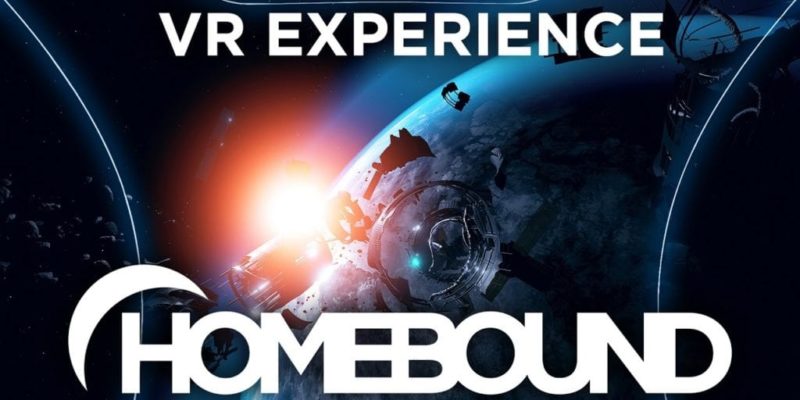 Developer Quixel has been working on a new space-based VR survival game called Homebound and it’s coming to the HTC Vive and Oculus Rift next year.

Players take on the role of an astronaut who’s ship is out of control and plummeting towards Earth following a catastrophic event. The goal is to make it out safely.

Quixel are promising “jaw-dropping HD visuals, as well as some of the finest hyperreal gameplay on offer in virtual reality”. Quixel’s previous graphics tech work can be found in games such as Battlefield, Destiny, Doom and Darks Souls.

Funcom tells you about survival in new Conan Exiles video

Sea of Solitude snapped up by EA Originals program