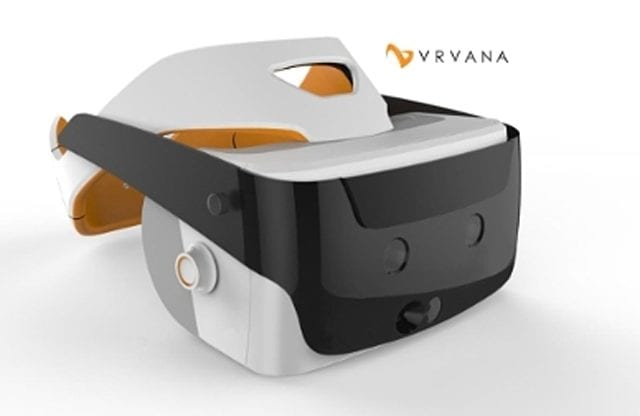 The Oculus Rift is not the only VR headset coming to market: Vrvana has been working away on the Totem.

An update from Vrvana today contains a new video along with an image of the new Totem prototype (see above) which is a vast improvement on the original design, and I have to it say looks a lot more comfortable than Rift.

“Totem continues to stand apart from simple cell phone designs, and thanks to a recent partnership with SoftKinetic, it now incorporates state of the art hardware that improves Totem’s positional tracking and hand gesture recognition capabilities. The state of the art SoftKinetic Time-of-Flight camera, combined with Vrvana’s 1440p OLED displays and new industrial design, pushes the Totem ahead. The new design is much more comfortable, letting you play longer! New alpha test units will be shipping to developers in the next few months, in preparation for next year’s consumer release.”

Sounds pretty good so far and definitely one to watch.

By Andrew Farrell19 hours ago
Tech