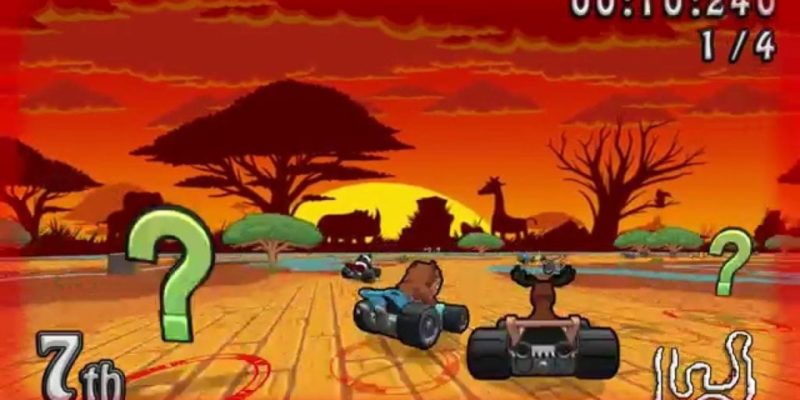 The new version of the racer has landed on Early Access in full remastered goodness. It includes remastered audio, and although this is a remaster, it’s more like a sequel to the original according to the devs at Ferocity 2D with the original art being replaced.

The original game was a great multiplayer racer with a local split-screen and online, and if  you’ve never played it, then we suggest you take a look at this. Hopefully, this captures the magic of the first game.

Street Fight V Gets Guile, a New Stage, and a Load of New Screens