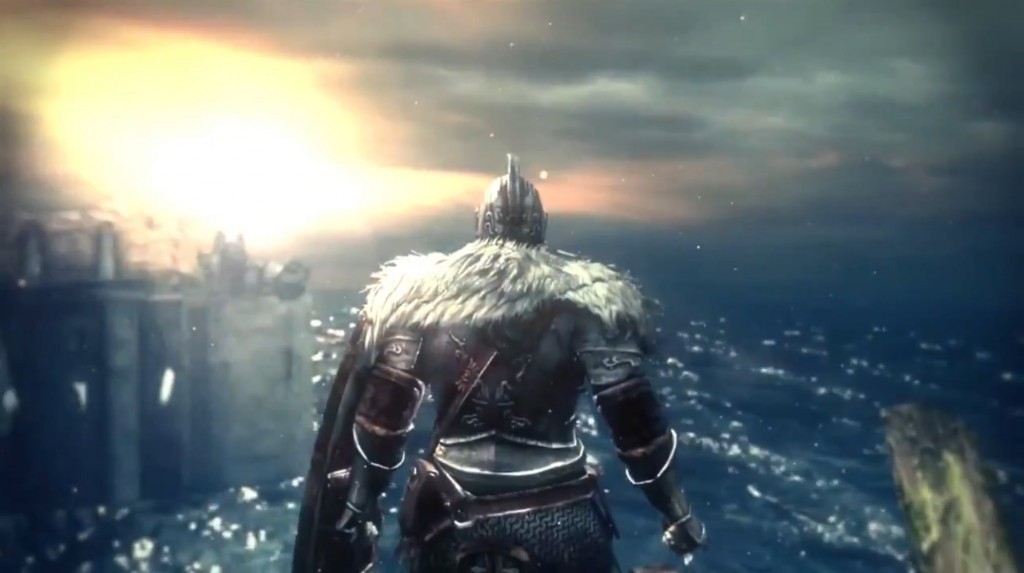 The new knight guy from Dark Souls 2  sure knows how to pose looking lost and somewhat morose in his fancy armour. There’s a distinct lack of “YOU DIED” for a Souls trailer, but perhaps they’re saving that up for later.

Still no release date for this, but the end of the trailer once again proudly displays the PC logo – so maybe the port will be improved this time around. Hopefully, as it was the only thing letting this outstanding series down.

Those loveable funsters at IGN have got themselves ten minutes or so of actual gameplay, so hop over here if you want to see that too.